The new VC firm will continue to invest in early-stage technology companies, with a great focus on e-commerce, digital content-enabled services, fintech, and MSME enabling technology. It plans to invest in 35 businesses in the archipelago over the next three years.

AC Ventures has a strategic alliance with Indies Capital, an alternative asset manager focusing on private credit and equity in Southeast Asia, to assist portfolio companies with later-stage capital as they scale.

Li and Sjahrir had been discussing opportunities to work closely together since 2018 when Agaeti was launched. The discussions on the merger started last year.

AC Ventures was formally established in Q3 2019 and over the course of the last six months, it completed several investments through Partners’ (LPs as well as the partners of the fund) capital.

The Jakarta-based VC firm said the prior funds will remain separate and are fully deployed. Their portfolio firms will now have access to the combined partnership to support their growth. The two VC firms have together invested in 70 startups.

“Our objective was to consolidate our resources to create a platform of exponential value that can provide significant support to our portfolio founders as they build and scale successful businesses across Indonesia, the largest market in Southeast Asia,” said Li.

“In addition, AC Ventures’s close partnership with Indies Capital enables support for the portfolio with later stage capital as the companies scale,” he added.

Sjahrir, who sits on the Board of gojek, is Chairman of Shopee Indonesia. He also represents Indies Capital in the Partnership.

He sees strong future potential for high-value creation in the country’s tech sector. “Indonesia already has an established track record of creating billion-dollar valuations for tech-enabled businesses. Given that Indonesia is forecast to be the fourth largest country in terms of GDP by 2030, we are still only at the early stages of potential future value creation through technology.”

Alongside the formal merger announcement, ACV has also launched an initiative, called Leadership Talks. It is a series of talks by invitation to portfolio founders, featuring local leaders sharing their guidance on how to navigate the economic and business impact of COVID-19.

The first talk, scheduled for today, will feature Andre Soelistyo, Co-CEO of gojek, sharing his advice on how startups should be navigating the challenging times ahead. 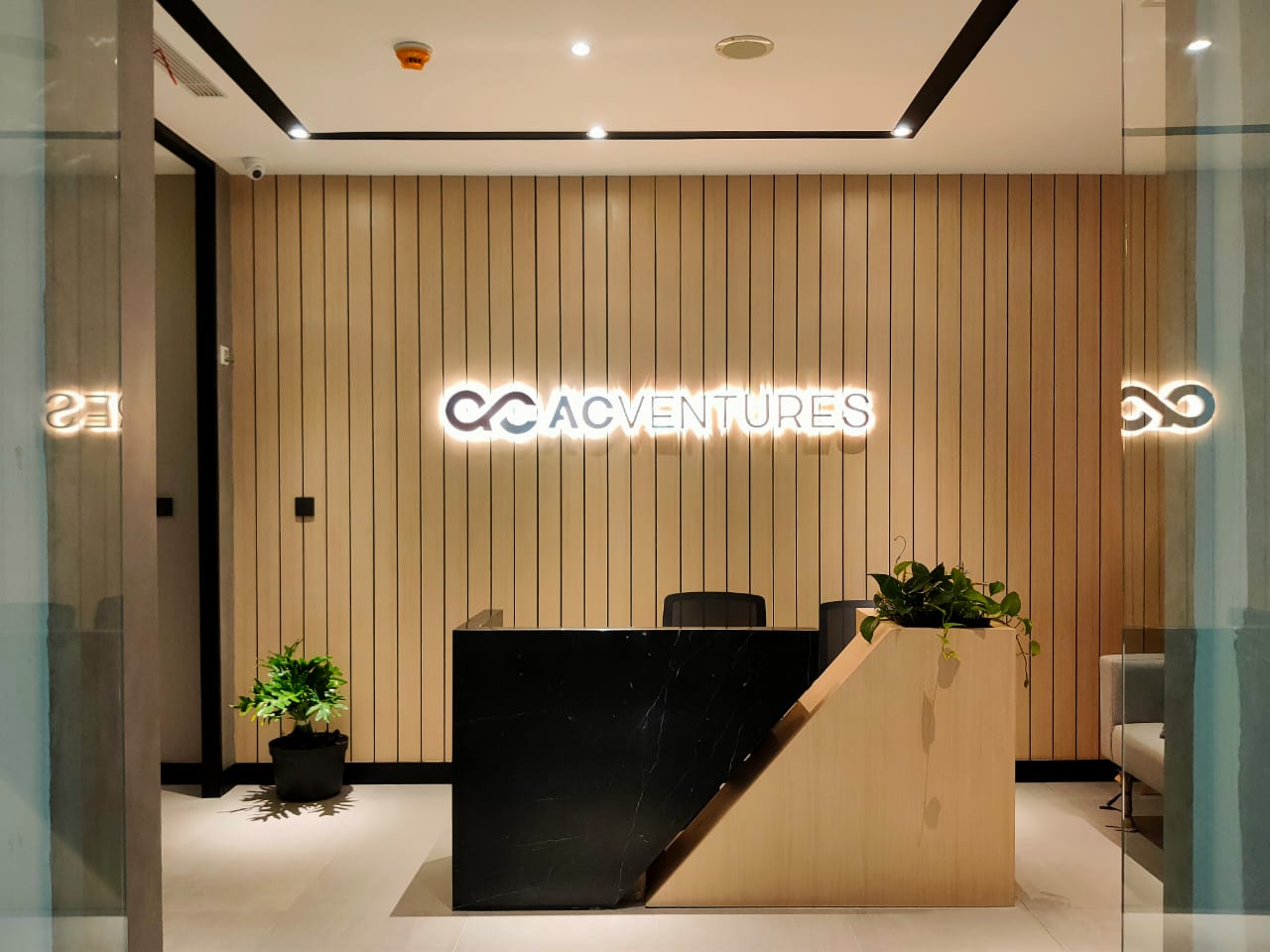