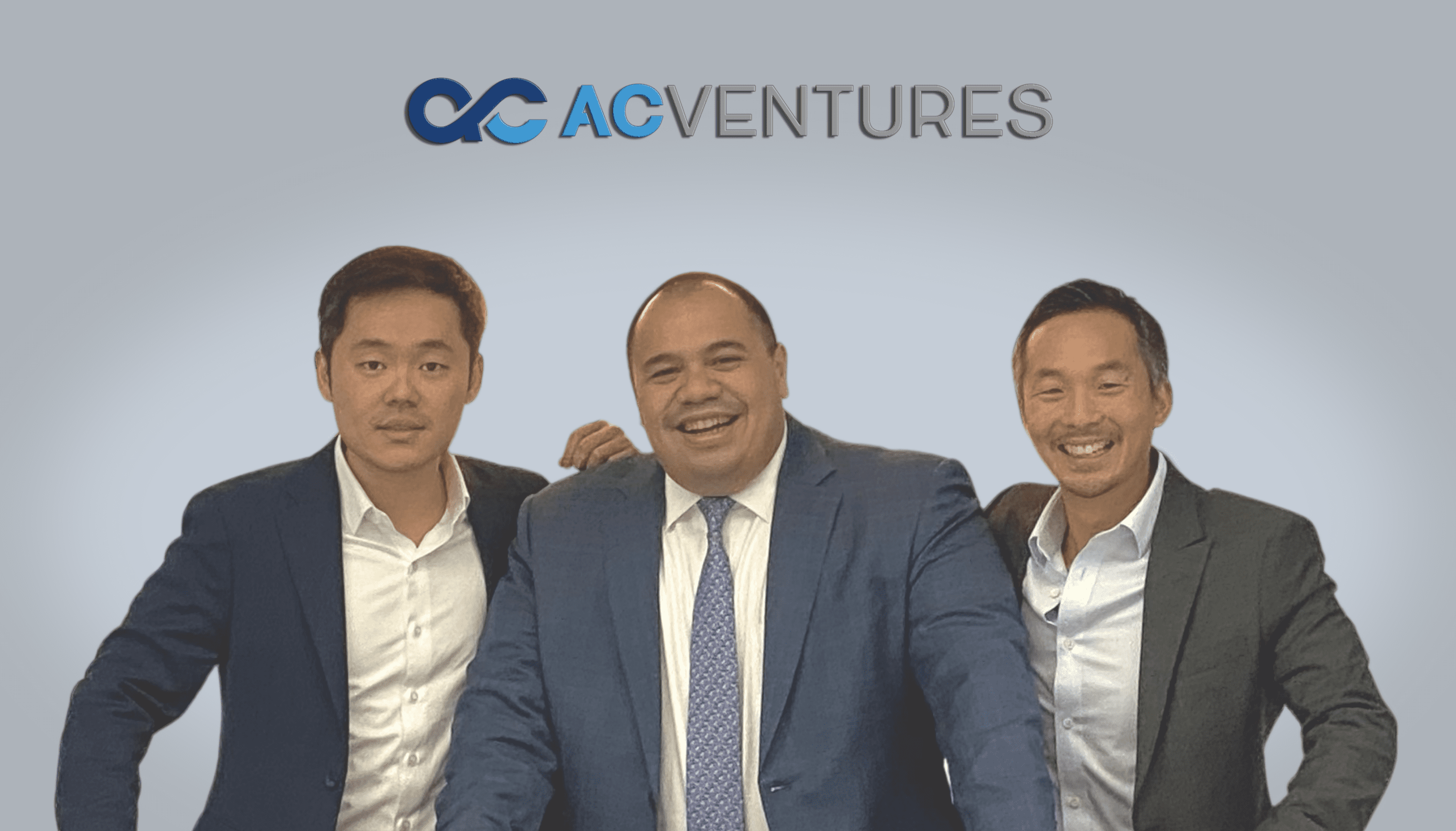 As one of the world’s most populated countries, with a fast-growing internet economy, Indonesia offers plenty of opportunity for startups. AC Ventures wants to tap into that with its $80 million ACV Capital III L.P. fund. The firm announced the first close of the fund today, with $56 million already committed.

The capital will be invested into 30 Indonesian startups over the next three years, with first checks of up to $3 million going to seed to Series A-stage companies.

The alliance has already made investments in nine startups: Shipper, Kargo, Stockbit, Bukuwarung, ESB, Co-Learn, KitaBeli, Aruna and Soul Parking. It will focus on e-commerce, financial tech, startups that serve MSMEs (or micro, small and medium-sized enterprises) and digital media-enabled services, which Li told TechCrunch could encompass sectors like education and healthcare, in addition to entertainment.

ACV also plans to work closely with the companies it invests in, guiding them through business development, key executive hires and later rounds of funding. Its also launched programs like AC Academy to coach founders on skills like growth hacking and fundraising.

Internet penetration and online payments have grown a lot over the past five years, but e-commerce still accounts for a tiny fraction of Indonesia’s overall retail market. This gives startups plenty of room to innovate. For example, logistics is very fragmented in Indonesia, because it has 600 inhabited islands. Shipper, another ACV investment, offers a platform to help sellers manage multiple shipments through different providers at once.

Fundraising for ACV Capital III began before the COVID-19 pandemic and despite the crisis’ economic toll, Li said that in countries like Indonesia, it may speed up the adoption of many kinds of technology. For example, BukuWarung, which focuses on digitizing operations for neighborhood shops and other small businesses, recently launched digital payments in response to demand for online orders and contactless payments. Another ACV portfolio company, ESB, is doing the same thing for restaurants, and Li said interest in its services increased as food and beverage businesses turned to online orders and deliveries during social distancing measures.

“We’re really seeing some great opportunities in Indonesia, and we’re seeing more interest globally going into startups in Indonesia,” said Li. “This is the world’s fourth most populous country and there are so many products and services which can be delivered better and more efficiently through technology.”