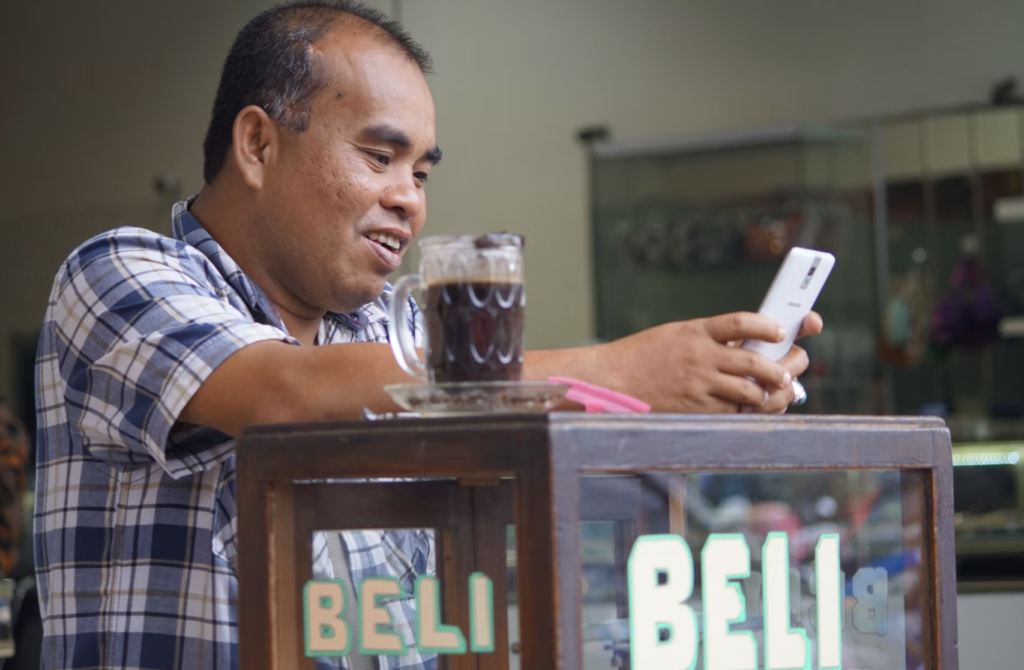 As the now largest direct-to-consumer social commerce platform in the country, KitaBeli focuses on serving e-shoppers in Indonesia’s Tier-2 and Tier-3 cities.

On a recent episode of Indo Tekno Podcast hosted by AC Ventures’ special advisor and venture partner Alan Hellawell, KitaBeli founder and CEO Prateek Chaturvedi discussed the rise of social commerce in rural Indonesia, his personal journey as an entrepreneur, and how KitaBeli is helping consumers and sellers alike in smaller cities, one transaction at a time.

The transcript below has been condensed and edited for focus and clarity.

Alan: So Prateek, how did you end up jumping the tracks of investment banking to land in startupville?

Prateek: To be honest, I always wanted to be an entrepreneur – I just didn’t know where to start. I graduated from the Indian Institute of Technology in 2012 and went to work at Deutsche Bank. The job exposed me to a lot of different business models, which helped me build an entrepreneurial foundation.

Prateek: My first company GetFocus was acquired by an Indonesian company Moka POS in 2018. That’s when I came to Indonesia and learned about the thriving startup ecosystem here. The general notion about Indonesia is that it is four to five years behind India and ten years behind China. This is quite in line with what I have experienced so far. We felt that we could create something to add value here. E-commerce was booming and was an easy choice but we saw a gap in that there were almost no players in the rural parts of the country. Hence, KitaBeli was born.

Alan: What is unique about Indonesia’s social commerce scene compared to those in China and India?

Prateek: One very significant difference between China and Indonesia is the purchasing power. China is way, way richer, even in a Tier-2 or Tier-3 city. A Tier-2 city in China also has an average of 10 million people, whereas a Tier-2 city in Indonesia has maybe 2 million or 3 million. Secondly, I think that Indonesia is slightly more trusting than India but less trusting than China. To succeed here, you have to bridge that trust gap as fast as you can to be able to grow as fast as you need to.

Alan: How are you addressing the challenges of logistics and delivery in smaller cities?

Prateek: We realized early on that having a one-to-one model of delivery is going to be extremely expensive. So, we go to our community leaders who help us convince a bunch of houses to download the app and start buying from there. That way, we get group orders and our delivery boy goes and delivers all orders – five in one shot – to the community. This way, we are able to scale up our logistics very quickly while keeping the costs very low.