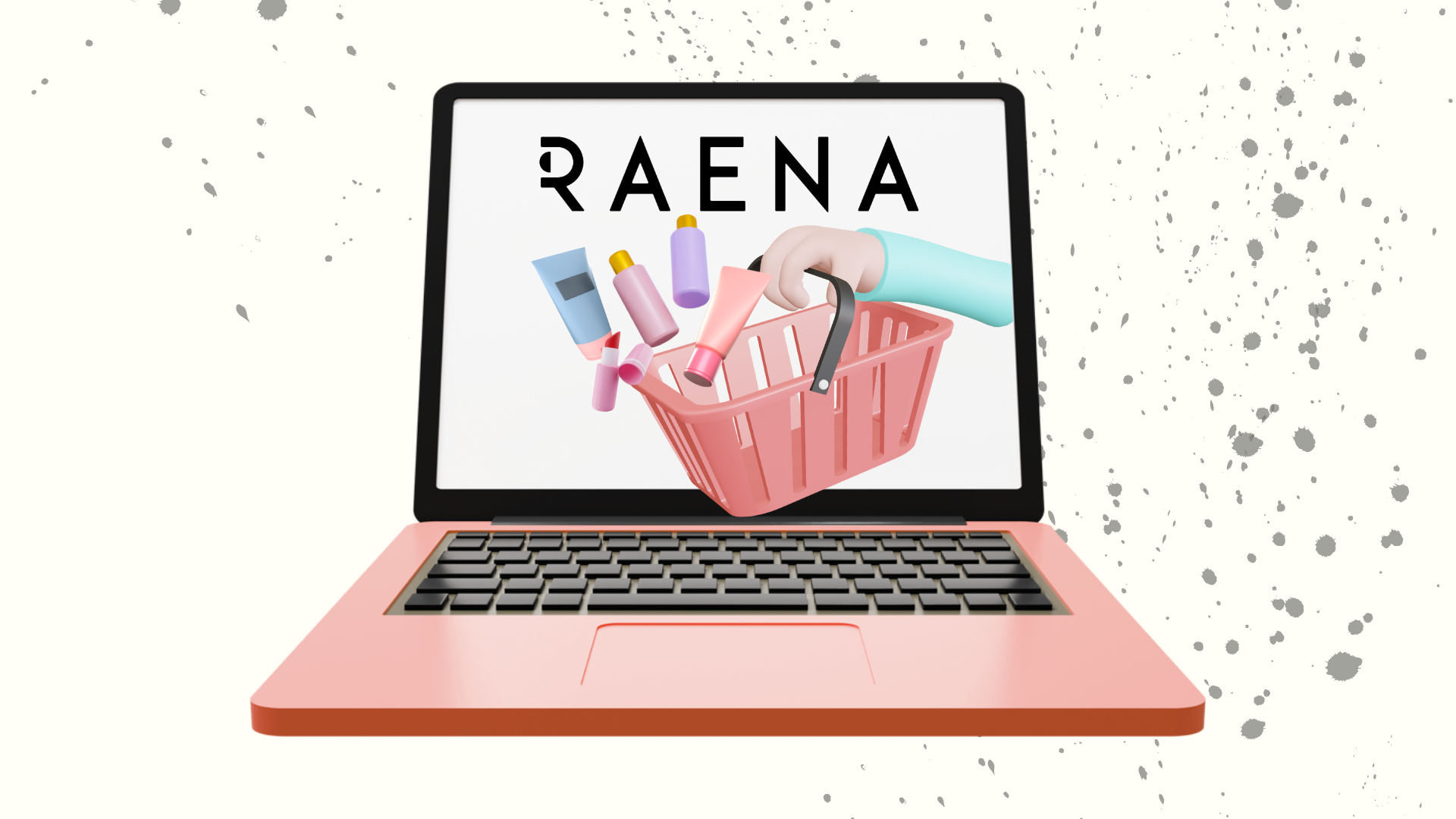 The Indonesian social commerce industry is expected to soar from 2022 through 2028 at a CAGR of 47.9%, reaching a total of almost US$87 billion. The s-commerce concept, however, is not a novel business model in the archipelago.

Back in the early 2010s, local fashion brand Sophie Paris and Swedish cosmetics brand Oriflame became popular among groups of women on WhatsApp, who would sell products for additional income. When social media platforms began to pick up steam, these types of brand influencers shifted to platforms like Facebook, where they could reach wider audiences. Around the same time, Kaskus, Indonesia’s largest internet forum, also put together a section for commercial activities.

Today, the landscape is very different and a new Indonesian startup called RAENA is positioning itself exclusively as a digital platform for the sale of beauty brands via social influencers.

In a recent podcast hosted by Helen Wong, Managing Partner at AC Ventures, RAENA co-founder and CEO Sreejita Deb explained why she chose Indonesia as the best milieu for this new venture.

Sreejita shared that while launching a startup in India specializing in online clothing rentals, she also analyzed the selling market and learned that it’s made up of three main groups.

“I built my original conviction around social commerce and then zeroed in on beauty,” said Sreejita. India, she noted, already has a couple of platforms for beauty products, one of which is Purplle. The US, meanwhile, has Ulta and Sephora.

“I see a massive opportunity here. There’s a rising middle class, and I can leverage everything I’ve learned in the Indian ecosystem.”

Launched in 2019, RAENA is now the largest platform of its kind in Indonesia, working with more than 250 brands and 40,000 sellers.

“One thing that fascinates me about our sellers is how they are threading together multiple platforms to reflect the customer’s journey,” Sreejita observed. A seller might have pages on Instagram, TikTok, and Shopee, for example.

She added, “So our resellers are truly omnichannel in that way because they’re leveraging multiple platforms. They are gravitating to where the customer is.”

See also: How RAENA ties up with brands for amplified social commerce