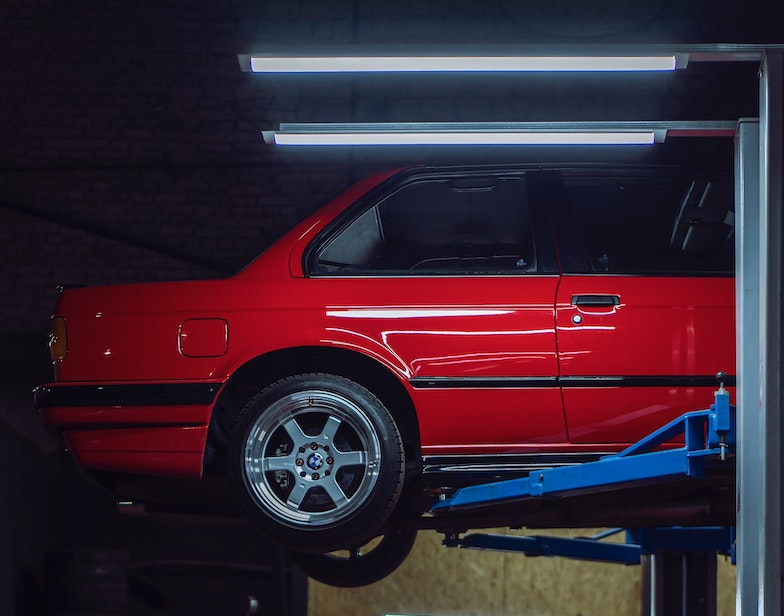 Indonesia’s automotive aftermarket is one of the largest in Southeast Asia, currently estimated by Otoklix to be worth around US$16 billion. But despite tremendous growth, the industry remains rife with friction on multiple fronts.

On one hand, auto repair and servicing shops across the nation face multiple customer experience problems. These range from receiving fake spare parts to being egregiously overcharged by service providers.

On the other hand, repair service providers (the vast majority of which are independent MSMEs) suffer from other pain points. They must routinely deal with inconsistent lead generation, a lack of organization in their back offices, and a misunderstanding of how to properly forecast things like revenue, demand, and other metrics.

This is where Indonesia’s startups like Otoklix are entering the fray and helping thousands of workshops source customers and operate more effectively. Launched in 2019, Otoklix is an O2O auto servicing platform that is now catering to more than 100,000 customers annually.

On a recent episode of Indonesia Digital Deconstructed, Adrian Li of AC Ventures was joined by Otoklix co-founder and CEO Martin Reyhan. Martin, still in his 20s, talks about how he got an early start, the pain points of the industry, and more.

Martin comes from an entrepreneurial family and the early inspiration to navigate the tricky waters of Indonesia’s auto repair space sprang from personal experience.

He explained, “My father started his business in his early 20s as well. All my aunts and uncles are entrepreneurs. So, since I was small, there was this inspiration to start building a business. However, I never thought I’d be in this industry, despite being an automotive enthusiast.”

“In high school, I had this red Honda Jazz and I had to practically change every single part to keep this car running. In fact, the car spent more time in the workshops than I did actually driving it,” recounted Martin.

It was during this phase that Martin faced pain points like getting scammed for fake parts and being severely gouged for components. After university, he joined a consulting firm, where he gained exposure to the local tech industry.

Martin said, “I was so enthralled by the enormity of technology and what startups were doing with it. As I did more research, I realized that the omnichannel concept was scaling across different industries but I couldn’t find one for automotive.”

He was quick to realize the large opportunity in Indonesia and decided to take a leap of faith to start building Otoklix.

Otoklix has gone from 100 to over 2,000 partnering workshops. With such progress, the startup is on a growth trajectory to become the largest and most trusted auto service network in Indonesia — Southeast Asia’s biggest and most important market, with a projection of 20 million cars on its roads daily in the next five years.