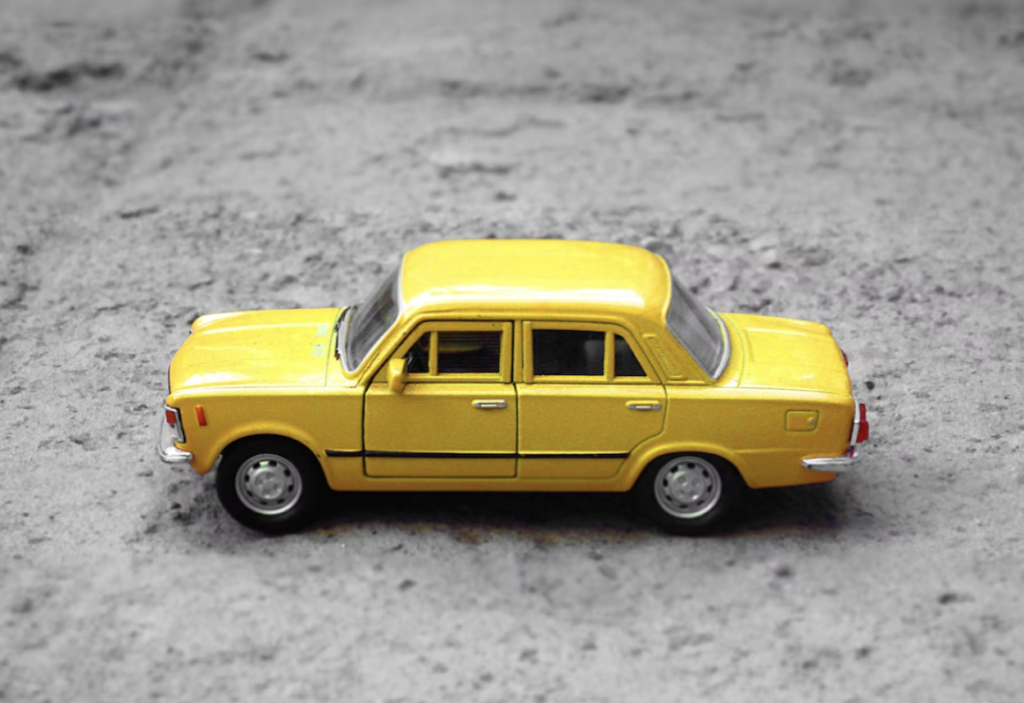 With that in mind, the sector is ripe for digital disruption, as legacy challenges persist. Most used car dealers in the country have not yet adopted digital tools to truly optimize their back office operations. The vast majority (most of which are SMEs) have also not yet dipped a toe into online vehicle sales due to a lack of confidence and know-how.

Despite how it may seem, selling used cars and motorbikes is often a fairly informal business in the archipelago and the fate of many small operators is closely pegged to macroeconomic conditions. Large swathes of used car sellers also struggle with access to business loans.

To address these issues and more, local tech startup Broom specifically gives Indonesia’s used car dealers a leg up when it comes to operational enhancements, online sales enablement, and access to working capital.

On a recent episode of the Indo Tekno Podcast hosted by AC Ventures’ special advisor and venture partner Alan Hellawell, Broom founder and CEO Pandu Adi Laras elaborated on the problems that his company aims to solve. He also shared his take on competition versus cooperation.

Catering to the unique needs of Indonesia’s used car dealers

According to Pandu, there is no denying that Indonesia has one of the most promising and burgeoning fintech scenes. However, what Broom brings to the table is ultra-specific industry knowledge and expertise.

“One of my co-founders was once an auto showroom owner himself and thus we understand the pain points of auto dealers at a very practical level. This gives us a competitive edge,” he explained.

He went on to share that Broom does not plan on being just a niche business lender. He clarified, “We are much more than that. Short-term working capital is just our first product. It’s a hook for our customers, the auto dealers, so they can better understand what Broom has to offer.”

Pandu also shared that rather than having Broom operate in a silo, he believes in the power of collaboration. As such, Broom is working closely as a partner with several P2P and fintech players to facilitate working capital to used car dealers.

There is always room for more than one player

When asked about the competition in the next three to five years, Pandu shared that there is room for more players, and competition doesn’t always have to be a bad thing. According to him, rather than trying to kill competitors, Broom can instead leverage the unique elements of its peers to succeed in the market.

Rereferring to other SME lenders, he explained, “For example, we bring unique practical knowledge about challenges faced in the used car space in the country, while a fintech partner might have a tech stack that makes our process easier and more efficient.  Rather than fighting with each other, we can join hands to offer better, more holistic solutions.”

Pandu believes that soon there will be several used car unicorns in Indonesia and around the region.

He said, “Singapore has Carro, Malaysia has Carsome, and Indonesia has a couple of local players like OLX. But having said that, the market here is very big. Even Astra International, which is an incumbent in the automotive industry, has only 12 to 13 branches of used car dealerships. This shows that there is always room for more than one player.” 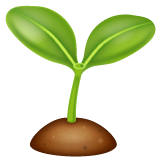