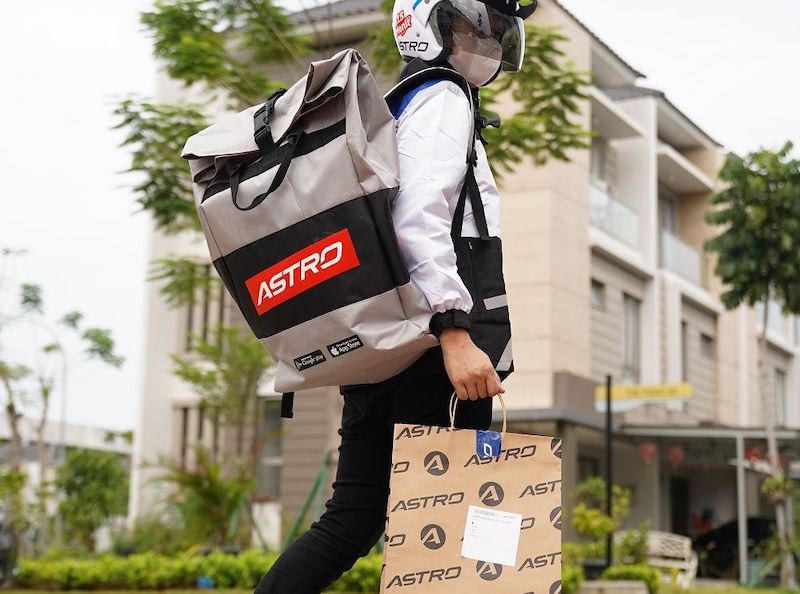 With busy consumers seeking to save time on grocery shopping, quick commerce is a concept growing in popularity in countries around the globe. The idea is to deliver groceries to a shopper’s doorstep within 15 minutes of order placement.

A few examples of companies on a major roll in quick commerce include Dingdong Macai in China, Blinkit in India, and Zapp in the UK.  Yet while numerous unicorns have tried to succeed in the Indonesian e-grocery sector, most have failed.

Astro, however, stands out from the crowd. Having locked in over US$90 million in funding from blue-chip venture capital firms like Tiger Global, Accel, and AC Ventures (ACV), Astro has outraised its competitors ten times over.

In a recent podcast, Jessica Stephanie Jap, Astro’s co-founder and COO, spoke with Helen Wong, managing partner at ACV, about how Astro has not only attained but also maintained success in delivering quick commerce across Jakarta by addressing specific pain points.

Experts will tell you that quick commerce is very much about hyperlocalization. Challenges and solutions vary depending on the needs of consumers in various markets. E-commerce in general is still in its infancy in Indonesia. In fact, online shopping isn’t expected to exceed 3% of Indonesia’s grocery space until 2026, statistics say. 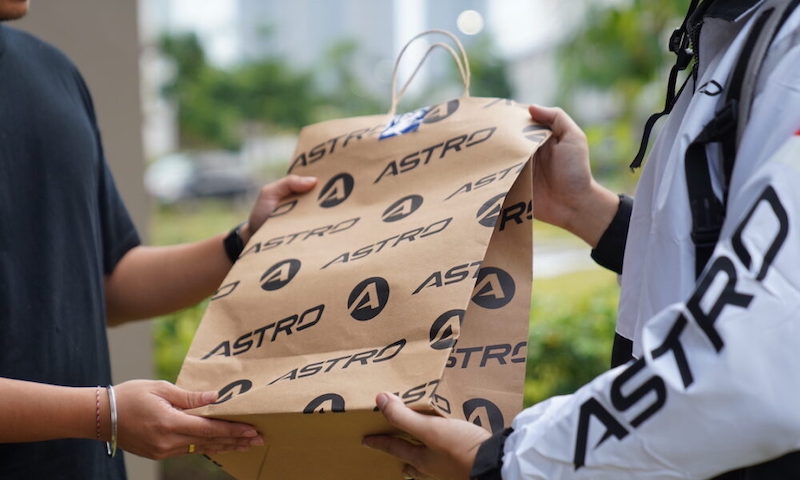 Before launching Astro, Stephanie worked in the banking industry, then joined Indonesian e-commerce giant Tokopedia. While there, she observed the behavior of online shoppers in Indonesia and sought to identify their pain points.

She explained, “More than 99% of the people in Indonesia still shop for groceries offline. So I started really observing. What do people purchase and why? How do we make sure that all of the things we have are of good quality, and that the delivery cost is affordable? We did a lot of experiments, studies, and pilot projects along the way. I also did my own research, by trying to sell certain things online.”

Then suddenly, in 2020, the pandemic delivered rocket fuel to Astro’s spaceship.

Stephanie recalled, “Quick commerce boomed like crazy. The opportunity was there to deal with the pain points that I’d wanted to solve, and many other people were also passionate about the same issues. So here came Astro with the quick commerce model!”

Astro measures everything, line by line

So how has Astro been able to win where others haven’t made the cut? Careful measurement is one of the keys, explained Stephanie. Astro also learned many valuable lessons from quick commerce companies in developed nations, she added.

A study by McKinsey found that shoppers in four European countries perceive instant delivery to be faster than shopping in a store. Further, they view it as a solution for their direct-consumption needs and cravings when they are unable to leave the house, usually from the hours of 4 pm to 10 pm.

Still, though, to succeed in Indonesia, Stephanie considers it essential to gather the data needed for addressing hyperlocal markets. These can differ from one city to another, and even between different neighborhoods in the same city.

She added, “One thing my team has done right is measuring everything that we do, line by line. So we’re able to see, for example, ‘Ah, this thing is not working well. It’s not going in the direction we want.’ As such, we’ve been able to make quick changes.”