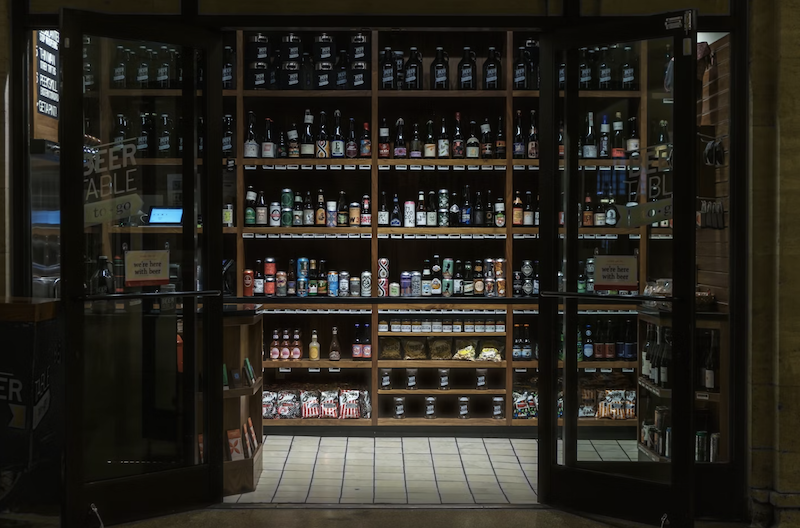 While it can’t be said for all companies in the e-grocery category, there are a handful of quick commerce winners – particularly those making use of dark stores – already making good on the promise of groceries hitting your doorstep within 15 minutes.

In Indonesia’s capital city of Jakarta, though, serious players must cope with particularly tough obstacles, including some of the worst traffic in the world, a diverse population with a wide range of consumer profiles, and sub-optimal supply chain infrastructure.

In August 2022, in fact, the Metro Jaya Police stated that Jakarta’s traffic congestion has reached a level where it is unsustainable. The police even proposed the idea of regulating office hours to cure current traffic jams during morning and evening rush hours.

Despite these issues, quick commerce startup Astro is excelling nonetheless, with US$90 million already raised from elite investors like AC Ventures.

In a recent podcast episode, Jessica Stephanie Jap of Astro chatted with Helen Wong of AC Ventures about how the startup is leading the way in Indonesia’s quick commerce game by sticking to a hyperlocalized model that leverages strategically placed dark stores.

Dark stores across the capital

Jess explained that Astro has limited its initial set of services to around 90 selected neighborhoods in the densely populated urban jungle of Jakarta. From there, the team performs detailed research on a daily basis on the differences in consumer demand across various neighborhoods.

Spread out around the capital, Astro has multiple strategically placed dark stores (or micro fulfillment centers), each stocked with goods geared toward meeting the needs and tastes of people living in particular sections of the city.

Dark stores enable quick commerce players to own inventory, maintain control over all the items offered to consumers, and operate in an efficient way to overcome issues related to delivery charges.

“When it comes to assortment, people in West Jakarta and the south of Jakarta, for instance, have very different kinds of profiles in the things they would buy in the first place. Those are some of the kinds of things we’ve been able to capture,” said Jess.

In West Jakarta, Astro runs two separate dark stores. While the two hubs are located right next to each other, they cater to different shoppers. One of them focuses heavily on working moms, with pantry staples and fresh produce. The other is aimed at college students and young people living in the area, who tend to have stronger preferences for ice cream and packaged snacks.

Dark stores in the more affluent South Jakarta area, meanwhile, lean more toward premium products. Jess explained, “One of our most insightful customers in South Jakarta would say to me things like, ‘Don’t give me the regular green grapes. I really want the shiny muscat grapes.’ This was really eye-opening in terms of the different types of buyers we have in different parts of the city.”

All dark stores are located within a 30-minute delivery radius of select neighborhoods. Jess also praised the skills of Astro’s more than 1,000 drivers.

She mentioned, “All the drivers are smart, and over time they get smarter and smarter about how to get to various locations within a coverage area. They also get quicker and quicker at picking the items and packing them up for shoppers.”