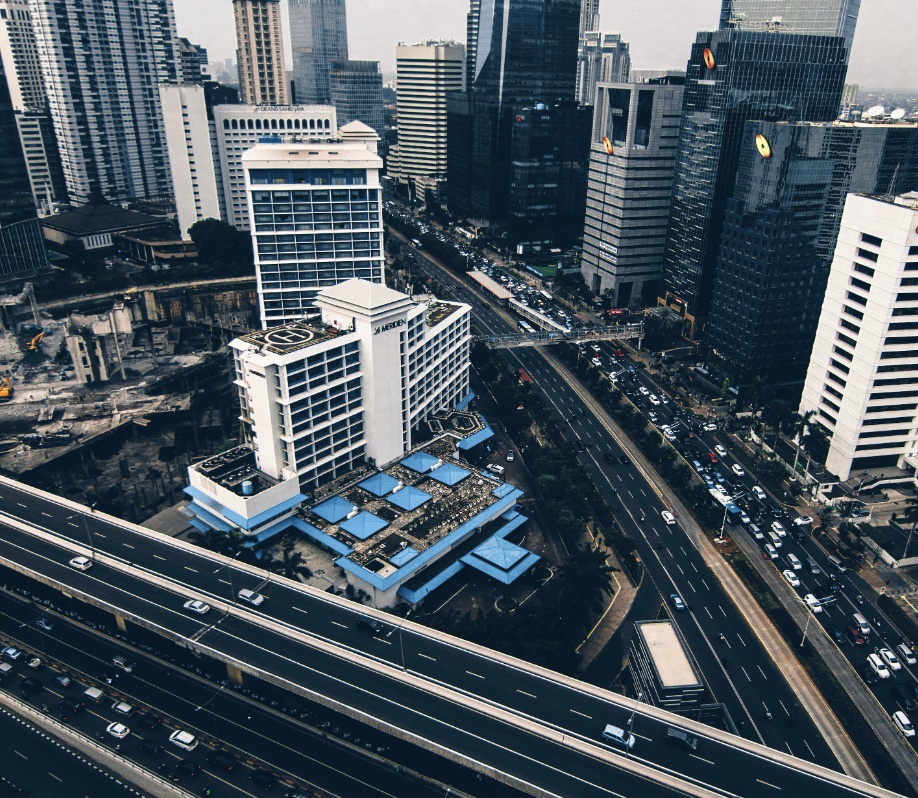 Reports suggest that today, the global Islamic banking sector is worth close to US$2 trillion, growing at a CAGR of 14%. It currently has a 6% share in global banking assets. Meanwhile, Indonesia’s Islamic finance market share is set to cross the 10% threshold soon.

This offers a large and fast-growing market opportunity for businesses in this space. One such startup in Indonesia is ALAMI. Operating in the world’s largest Muslim-majority country, the startup is facing off against financial giants. To date, it has disbursed over US$200 million to more than 10,000 MSME projects, with an impressive 0% default rate across the board.

However, there are still several myths about sharia financing and its scope. To clear the air, on a recent episode of the Indonesia Digital Deconstructed hosted by Michael Soerijadji of AC Ventures, Dima Djani, co-founder and CEO of ALAMI, discussed what sharia financing actually is, the myths around it, and why this form of financing is the future of banking in Indonesia.

So what is Islamic finance and how is it different from the mainstream forms? Dima jumped straight into it, explaining that Islamic finance simply refers to how businesses and individuals raise capital in accordance with sharia principles. He said that Islamic banking views traditional lending as a relationship that unfairly favors the lender. As such, loans must be interest-bearing.

One of the most common myths about sharia finance is that it is meant only for Muslims but Dima shared that this is not true. “Sharia finance is just a system based on a set of principles for anyone to follow. In fact, a lot of our customers are non-Muslims,” he said.

He added, “We have profit-sharing schemes for projects and we also adopt buy and sell schemes for revenue generation. We believe that Islamic finance can create better outcomes, as it is fairer, more transparent, and doesn’t involve interest.”

He explained that Impossible Burger offers meatless hamburgers. The burgers taste almost the same as those with meat. Naturally, vegans eat plant-based burgers, but many non-vegans also enjoy Impossible Burger (e.g. some people like that it’s eco-friendly or enjoy other health benefits).

In a similar way, while sharia finance is originally meant for the followers of Islam, in reality, any business or investor keen on socially responsible, fairer financing systems can leverage sharia.