Despite global turmoil, the stars are aligning for Indonesia’s digital economy 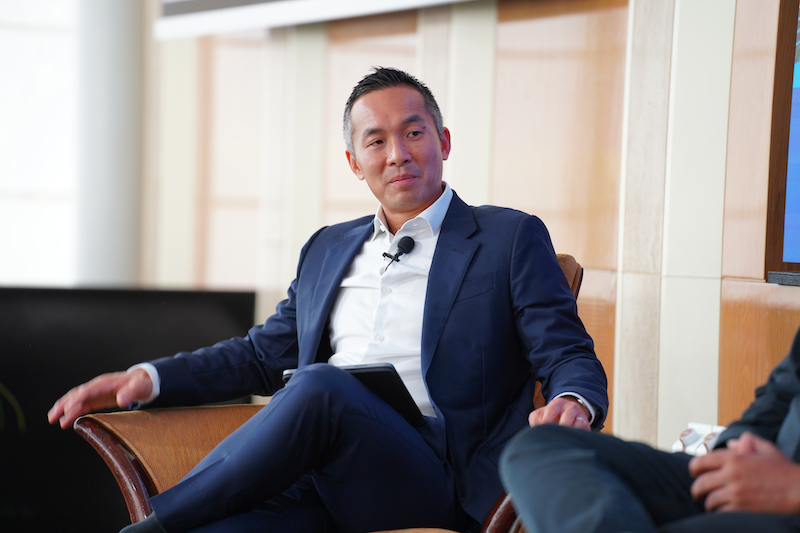 This op-ed by Adrian Li originally ran in The Jakarta Post.

It’s nearing the end of 2022 and the world isn’t exactly in a better place than when the year started. Prolonged Russian military aggression in Ukraine has continued to threaten economic and political stability globally, at a time when countries are still trying to rebuild their economies in a post-Covid landscape.

These events coalescing together have led to shortages in the supply chain, increasing the prices of major goods and commodities, and resulting in rising inflation in many countries.

Then there’s also the insidiousness of climate change’s effects, threatening the lives of people worldwide, with the poor being disproportionately affected.

But as grim as the outlook may seem right now and despite various headwinds, Indonesia appears to actually be poised for an economic boom.

Even as geopolitical instability around the world is shaking up markets and economies, investors naturally want to find stable and robust opportunities that are primed for growth.

Indonesia, ASEAN’s largest market and home to a population of more than 276 million, boasts strong macroeconomic fundamentals. Since 2000, the nation has averaged almost 5% annual GDP growth and has now fully exited the pandemic impact with consumer spending actually having increased relative to pre-pandemic levels.

The country’s foreign direct investment and domestic direct investment have remained solid, collectively growing by 35.5% year-over-year (YoY) as of Q2 of 2022. Indonesia leads its neighbors in terms of export growth, with a 32% YoY growth and trade surplus.

Looking at the stock market, Indonesia’s stock exchange showed an 8.3% growth for 2022 in September placing it among the best-performing stock markets globally, and the nation’s trade balance shows a surplus due to net commodity exports buoyed by rising prices in commodities.

The commodities market itself is undergoing a transformation from nickel ore exports in the past, to iron and steel now, with a clear aim to move toward lithium battery and electric vehicle-related exports in the future. 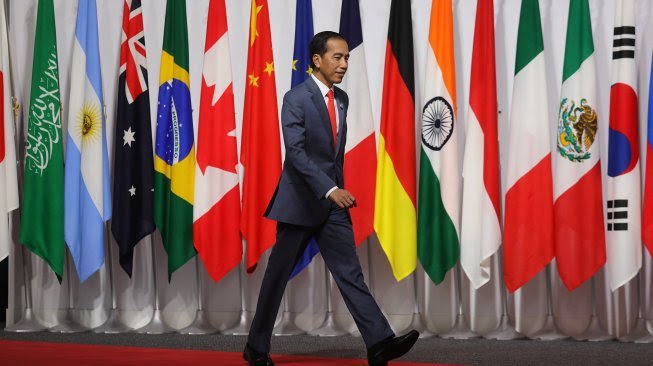 The nation also recently opened its doors wider to the global economy, with impressive initiatives to attract digital nomads and health tourists.

In November, authorities announced plans for a Special Economic Zone to boost health and tourism in Bali’s Sanur area.

The country attracts a large number of digital nomads and investors yearly due to a relatively low cost of living, as well as vibrant tech community pockets in places like Jakarta, Bali, and key satellite cities.

Indonesia successfully hosted this year’s G20 Summit in Bali in mid-November. Its presence in the Group of Twenty is a testament to its progressive policies, governance, and willingness to be an instrumental member in contributing to the global economy. 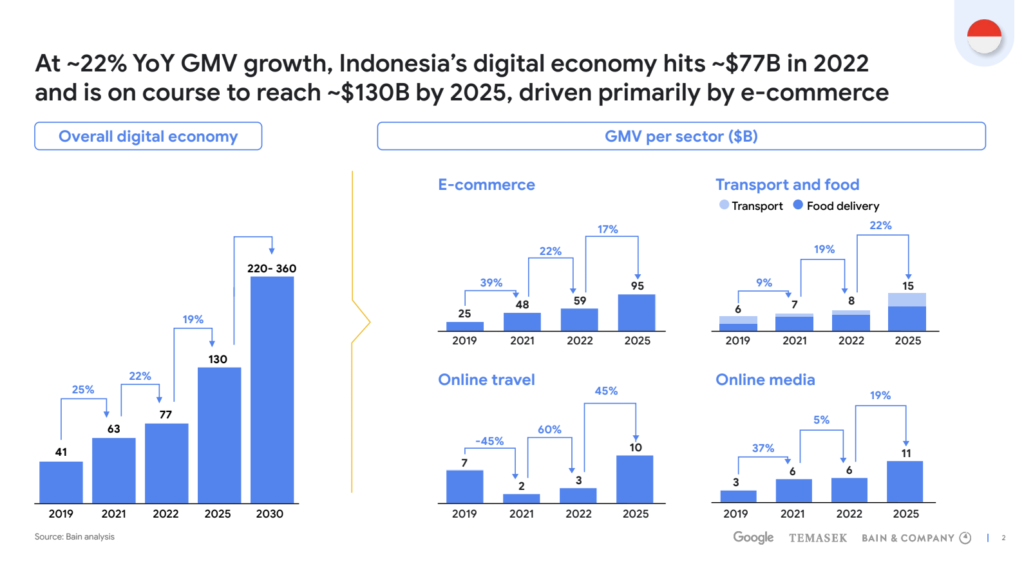 Encouraging numbers from the annual e-Conomy SEA report by Bain, Temasek, and Google show that the digital outlook is boding exceedingly well for the island nation.

Its digital economy has hit approximately US$77 billion this year with an approximate 22% YoY growth in gross merchandise volume. The sector is on course to become a US$130 billion digital market by 2025, fueled primarily by e-commerce, similar to its ASEAN neighbors.

All these fare well for Indonesia’s economic health and growth in the foreseeable future. Clearly, the nation is not just surviving, but thriving on multiple fronts, supported by increased digitization efforts.

The time is now for Indonesia to shine 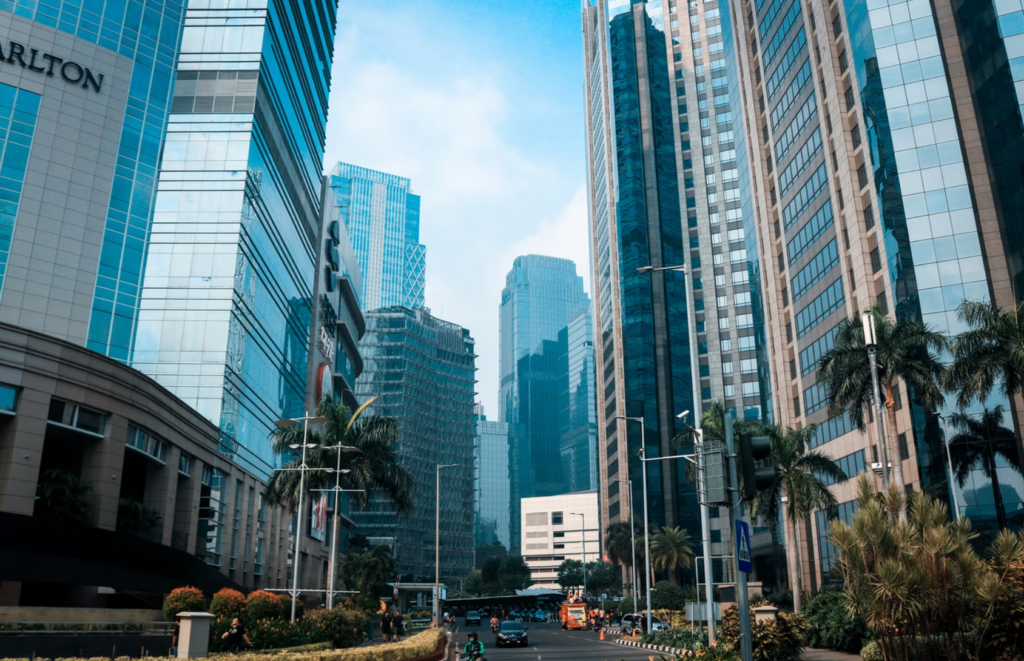 The archipelago’s strong macroeconomic fundamentals and relatively stable political landscape have helped to mitigate the risks of increased inflation and global financial volatility. Thanks in part to its fiscal policies, Indonesia may yet avoid a recession.

To global investors and institutional capital allocators, now is the time to be bold and bet big on emerging digital economies like Indonesia’s.

That said, having a strong understanding of local dynamics and fundamentals is essential. Learning more about Indonesia’s wider market and cultivating meaningful in-market partnerships will go a long way toward helping institutions choose the best opportunities to focus on.

The next ten years will be Indonesia’s digital decade and now is the time to invest and take part in the incredible upside this country has to offer.

See also: Pandu Sjahrir on how to get top talent during ASEAN’s tech winter