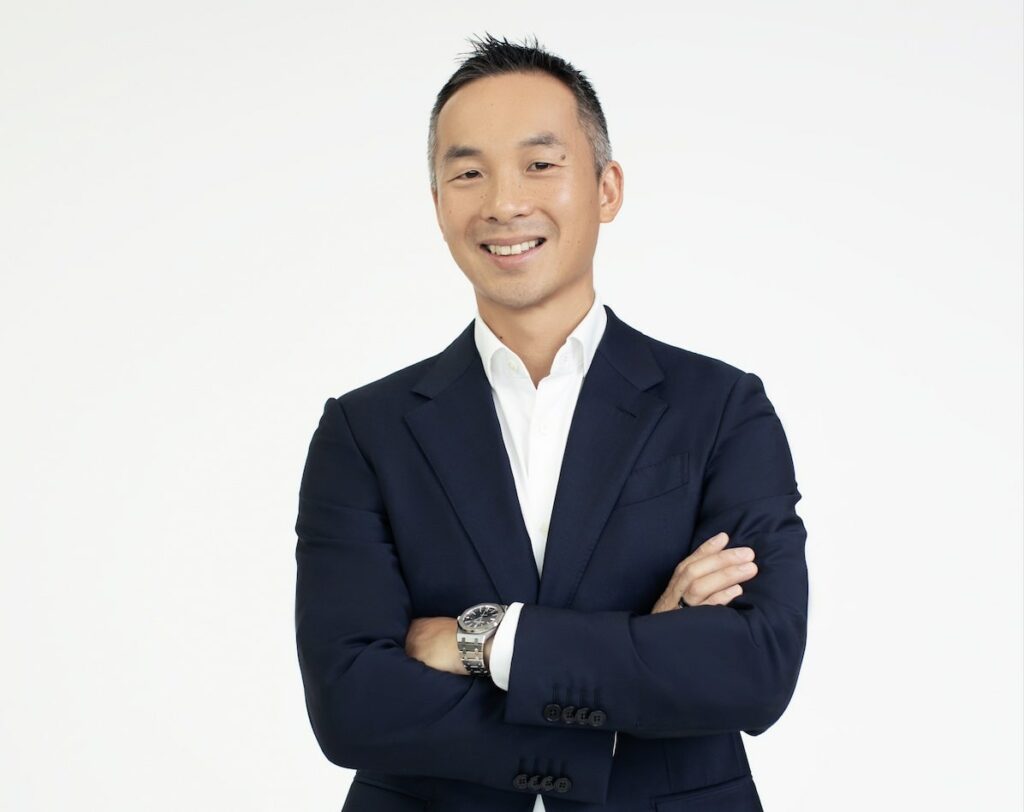 It’s more than fair to say that the economic outlook for the rest of this year is bleak. Our next recession is looming against a backdrop of stagflation and a tightening monetary policy.

Different stakeholders have different takes on what’s to come. JPMorgan Chase’s CEO Jamie Dimon dubbed this moment in history an “economic hurricane.” Tesla CEO Elon Musk remarked that the US economy was likely already in a recession.

Investment thought leader Raoul Pal (one of only a few voices to predict the 2008 mortgage crisis) echoed Musk’s sentiment but said that the US may emerge from said recession as soon as the first quarter of 2023. He added that it will really all depend on the Federal Reserve’s behavior.

The market’s pessimism is well-founded, with the Federal Reserve Bank of Atlanta’s GDPNow tracker anticipating that gross domestic product for the second quarter of this year will dip by 1%. Combined with the 1.6% drop in the first quarter, these two consecutive quarters of economic contraction seem to clearly fit the technical definition of a recession.

Further, the Fed recently hiked interest rates by 0.75%, the largest increase since 1994, with some fearing that this might trigger a full-fledged crisis.

So, while many of these forecasts refer to a recession in the US, there is no question that its effects will ripple into Asian markets. This squarely includes Indonesia, which like other markets, is facing inflationary pressures.

I expect a delayed effect. Things might not seem that bleak right now in the archipelago. Domestic demand is steadily recovering from the pandemic, with the World Bank predicting that Indonesia’s economy will grow by 5.1% this year, compared to the world average of 2.9% and 2.5% for the US. Tourist arrivals skyrocketed by 1,382% in May and consumer confidence hit an all-time high in the same month, recording 128.9 points on the consumer confidence index.

We’re all in the same boat

However, like the Asian Financial Crisis of 1997, which began in Thailand, and the Great Recession of 2008, which percolated in the West, the interconnectedness of our economies today means that we are ultimately at risk of economic shock caused by disruptions in other countries.

For example, a strengthening US dollar has historically placed significant pressure on Indonesian corporates, as well as dollar-denominated returns for overseas investors putting capital into Indonesia.

With the warming of US-Indonesia relations since Biden’s presidency, we are seeing increasing bilateral cooperation between our two countries. For example, in 2020, American foreign direct investment (FDI) in Indonesia amounted to more than US$18.5 billion, spreading across multiple key industries like mining, technical services, and manufacturing. US tech giants are investing in Indonesia, putting money into local e-commerce and setting up data centers.

While all of this points to Indonesia’s digital potential, it also means that a western recession may contribute to an economic downturn in ASEAN’s most important emerging market.

For local tech founders, one of the most direct effects of a recession in the US will be a decrease in FDI into Indonesia. With investors tightening their purse strings, there will be fewer fundraising opportunities, so (if they haven’t already) startups would do well to start re-planning their cash runways.

Most startup founders have been force-conditioned in the past 18 months to focus on purely top-line growth numbers demanded by later-stage growth capital. As a result, many companies have over-hired, neglected fundamental unit economics, and carry excessive burn rates. This abrupt change in conditions presents a compelling opportunity to restructure and emerge stronger out of the recession.

Even for companies with 24 months of runway, saving cash will create strong optionality for growth when the cycle turns. For companies with less than a year, forget about growth. Refocus the company entirely on positive bottom lines and strengthen the core of your business.

It’s never as bad as it seems

When the domestic recession kicks in, we also have to anticipate lower demand, as consumers and clients will be cash-strapped. Again, this really depends on what products and services your company is offering. In fact, those that are in the business of helping others do their jobs better — think cost-lowering solutions, data services, etc — actually stand to benefit from the imminent market correction.

Even without an official recession, there is no harm in being prepared for what is already here: inflation. Start lowering your operational expenses and make sure that your company is only burning cash on what is mission-critical. All tech companies are different, so ensure that you have a contingency plan for when things go wrong — because, rest assured, they will.

In my view, there is one key thing to remember: all slumps end. The players with good business fundamentals and solid execution will weather the storm and emerge stronger. Ultimately, a recession filters out those companies which would not have lasted in the long run anyway.

Remember that successful tech companies like Instagram, Uber, Slack, and WhatsApp were all founded during the 2008 crisis. These are companies that were able to conserve cash while taking advantage of unique monetization opportunities that came about during the downturn.

While we have not entered an official recession yet, entrepreneurs need to focus on their core metrics during this time. Cut out the fat where you can in your overhead. Increase your margins and take rates today (not tomorrow) to generate revenue so that the business can stay afloat.

Though funding may be hard to come by, persist and continue speaking to investors throughout this period. That said, don’t rely on them for survival. Now is the time to prove that your business can endure.

For limited partners, famous value investors will tell you to “sell into greed and buy into fear.” If you agree with the adage, now is the ideal time to get your money into Southeast Asia’s tech space. Find a reputable venture investment firm that can truly sync with your core values and mission.

We are seeing a shift in the business climate, with the landscape transitioning into an investor’s market. By establishing partnerships with prominent and reputable fund managers in the region now, investors will be able to get in on the best deals at wonderful valuations.

Adrian Li is the founder and managing Partner of AC Ventures, a leading venture capital firm in Southeast Asia, with more than US$500 million in assets under management. The firm’s mission is to partner with and empower entrepreneurs with more than just capital. It combines operational experience, industry knowledge, deep local networks, and resources to create value for startups. Its vision is to be a generational partner to founders driving positive societal change and economic impact in Indonesia and beyond.

See also: How to venture into blockchain during a recession