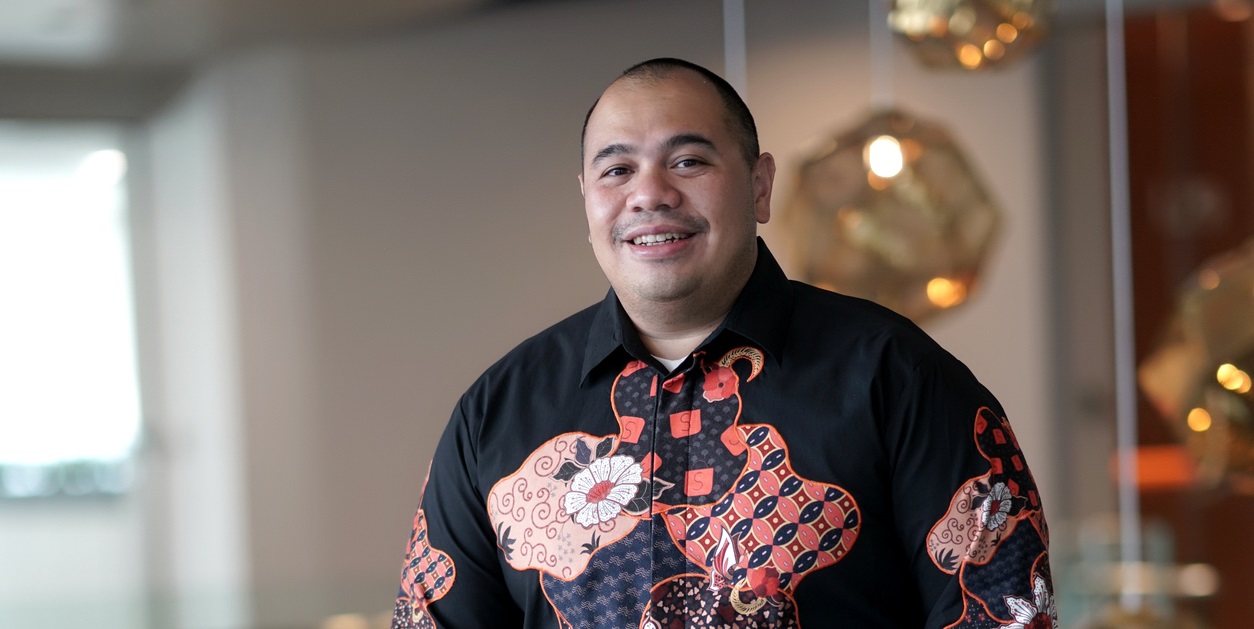 Pandu Sjahrir, Founding Partner of AC Ventures, is in the spotlight. His breakthrough was taking a coal mining company public in 2012. Sjahrir also wields influence in all three of Southeast Asia’s largest tech companies.

He’s the chairman of Singapore-headquartered tech giant Sea Ltd’s Indonesian entity. Sea is listed on the New York Stock Exchange, with a market cap of US$130 billion. He’s on the board of ride-hailing major Gojek, which is due to merge with another Indonesian unicorn, Tokopedia, to form a US$18 billion entity.

“We never had technology companies listed before, so we are learning as it goes. We still have some homework to resolve,” said Pandu Sjahrir to THE KEN.

One is about allowing multiple voting share structures. The second is that the tech companies want to list on the Main Board of the IDX. The last point is about rights issuing. The companies want to do rights issues of more than 10% without shareholders’ approval. This point is also still under consideration because it will affect all companies in the stock exchange.

“All this is still under careful consideration with the OJK. We are preparing a regulation, but I can’t say more in terms of timing. But everybody is aligned, from regulators to the stock exchange and the potential issuers, investment bankers, and accountants involved. We have to protect minority investors. We’ve seen tremendous growth in the last year; we now have five million accounts registered at the IDX, from less than 1.5 million last year. And a lot of those new investors are young people,” Pandu Sjahrir told THE KEN in May 2021.

In his interview with THE KEN, Pandu Sjahrir also shared how Shopee is being quite aggressive by launching ShopeeFood, going up directly against Grab and Gojek’s food-delivery verticals. For Pandu Sjahrir, it’s healthy for the customer and competition.

“Who can do it better will always win. I’m sorry to say it so coldly, but that’s reality[…]That’s all this game is about—how to be better. Better for your shareholders and better for your customers. At the end of the day, you have to make sure people are always on their toes. Again, the same happens in my business. I’m in the investment business. I always have to be on my toes,” explained Pandu Sjahrir.

Pandu Sjahrir, who earned an MBA from Stanford Graduate School of Business and a BA in Economics from the University of Chicago, has had a strong career in coal. But today, he’s an increasingly visible stakeholder in Indonesia’s new digital economy, which probably raises many questions. But for Pandu Sjahrir, he’s there to change that entire business.

“How can we change to no longer rely on coal by X number of years? It’s something that I’ve been pushing. I say you’ve got to do it because the world has changed. And we have got to change. Even as chairman of the coal mining association, I said, all of us, we have got to change,” said Pandu Sjahrir.

“It was two decades of, “Who the hell is Pandu?”. Now, people say, “Oh, he’s everywhere.” But this was many years in the making. So, you know, nothing happens overnight,” added him.

Despite global turmoil, the stars are aligning for Indonesia’s digital economy