OY! Indonesia raises US$30 million in Series A round led by Softbank Ventures Asia 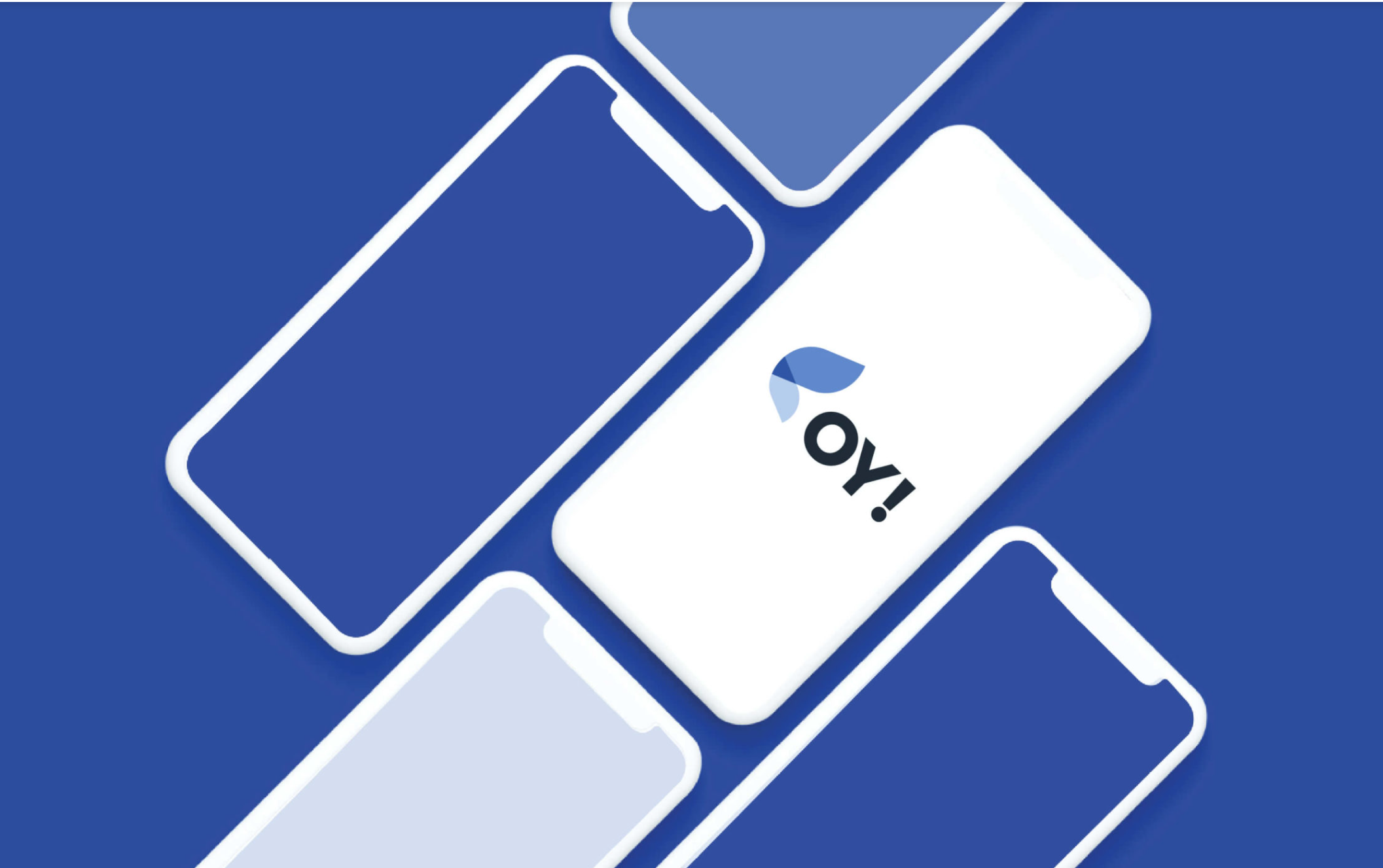 OY! Indonesia, a financial technology company that focuses on moving money to accommodate financial transaction turnovers for businesses around Indonesia, announces the development of its business operations that has entered the series A funding round in the second quarter of 2021.

The Series A funding is led by the immense venture capital company that regularly invests in several global startups, including SoftBank Ventures Asia (SBVA) that acquired a total of US$30 million, or equivalent to Rp. 443.2 billion (exchange rate of IDR 14,400/USD) worth of funds.

When assessing the development of the financial technology industry in Indonesia, the future economic growth is predicted to be driven by the collaborative role of cross-industry sectors, which will serve as an essential function in generating rapid and sustainable economic growth.

Since OY! Indonesia first operated in 2018. It has successfully widened its market by providing various financial services aimed at multiple businesses, ranging from MSME to large corporations, by providing convenience to customers when performing various crucial financial transactions.

“We are currently enjoying tremendous growth with a total valuation of more than US$100 million or equivalent to Rp. 1.4 trillion, thus placing OY! Indonesia is a startup that has successfully earned the title of Centaur. In this funding series, the support from various investors such as MDI, Pavilion Capital, AC Ventures, CCV, Wavemaker, PT SAT, Saison Capital Pte. Ltd., Orion Advisors (DST Founders) are ready to take OY! Indonesia to the next growth phase and expand its business in Indonesia. We believe that this growth must be guided by the commitment to realize the vision of OY! Indonesia as the best and the most comprehensive money movement aggregator infrastructure provider in Indonesia,” said Jesayas Ferdinandus, CEO of OY! Indonesia.

Ever since its establishment, OY! Indonesia has been known as an application that enables the community to meet their financial needs and transactions both offline (cash) and digitally (cashless).

“Currently, one of the transformation and development focuses of OY! Indonesia is manifested by the expansion of the payment acceptance network through our infrastructure. Thus, we can support and provide faster and proven financial transaction services for businesses, thanks to the contribution of global-class software at affordable prices. We believe this would provide more value in terms of time, security, and costs for businesses,” added Jesayas.

With the support of advanced features, OY! Indonesia will provide a more accessible, safer, and more comfortable transaction experience. To date, OY! Indonesia already has one million active users who were recorded based on the use of mobile applications.