In Indonesia, there are about 60 million “micromerchants,” typically small store owners who sell food and other staple items, and have close relationships with their customers. Many often extend informal lines of credit to shoppers, but much of their financial tracking is still done with pen and paper ledgers. Chinmay Chauhan and Abhinay Peddisetty, the co-founders of BukuWarung, want to digitize the process with a financial platform designed especially for small Indonesian businesses. Their goal is to start with bookkeeping tools, before expanding into services, including access to working capital. 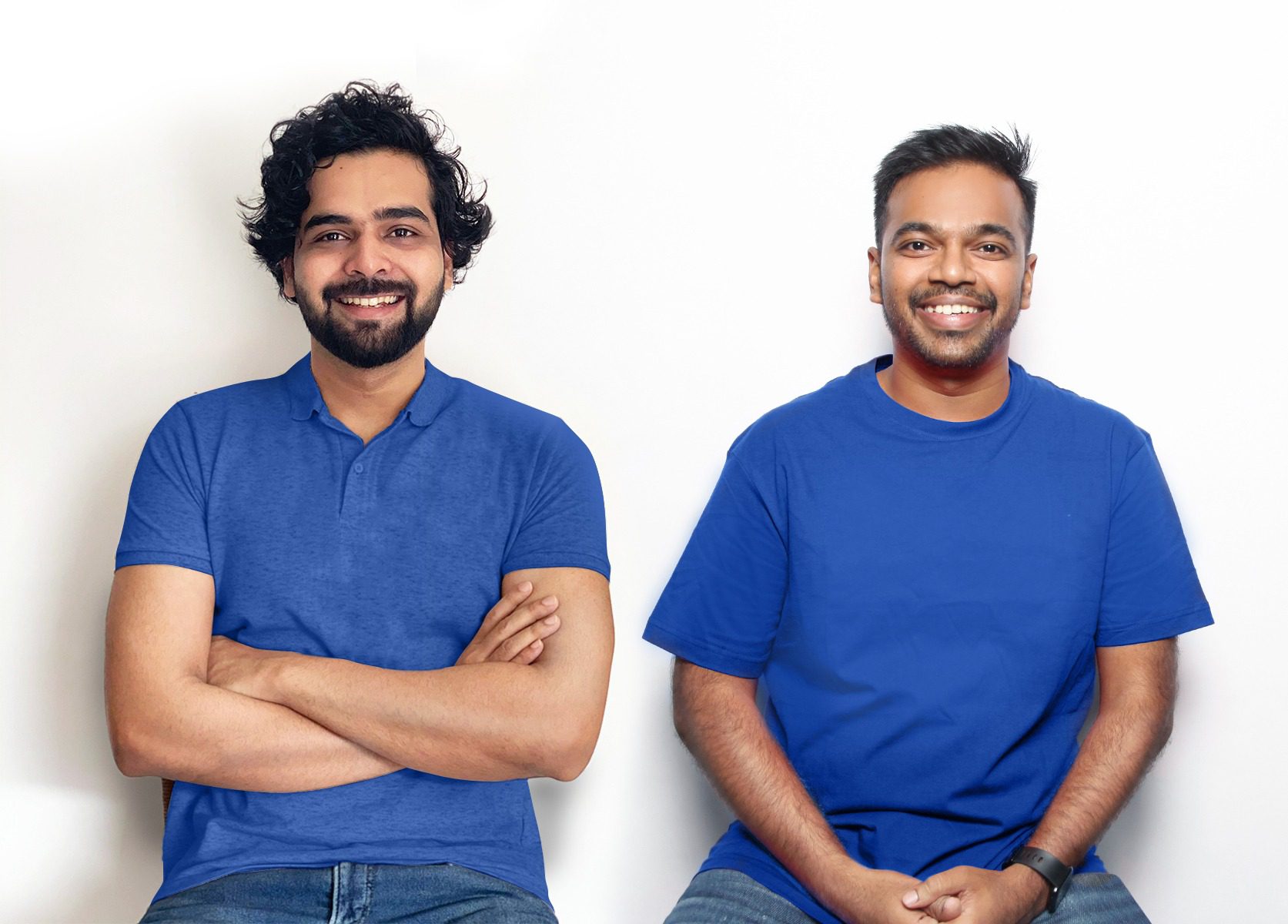 Chauhan and Peddisetty met while working together at Singapore-based, peer-to-peer marketplace Carousell, where they focused on developing monetization products for sellers. Chauhan also worked on products for merchants at Grab, the largest ride-sharing and on-demand delivery company in Southeast Asia. But the inspiration behind BukuWarung is also personal, because both Chauhan and Peddisetty’s families run small neighborhood stores.

“We can look at this more deeply given the experience we have monetizing merchants at Grab and Carousell,” Chauhan said. “We also know good potential exists in Indonesia, where we can help 60 million micromerchants come online and digitize. From a macro level, we felt this would be a huge opportunity, and there is also the personal element of potentially being able to impact millions of merchants.”

Paper records not only make tracking finances a labor-intensive process, but also mean it is harder for merchants to gain access to lines of credit. Chauhan and Peddisetty told TechCrunch that their goal is to expand the company to financial services as well, doing for Indonesian merchants what KhataBook and OKCredit have done in India.

Since launching last year, BukuWarung has signed up 600,000 merchants across 750 cities and towns in Indonesia and currently has about 200,000 monthly average users. The founders say their goal is to reach all 60 million micro-, small- and medium-sized businesses in Indonesia. It has already made its first acquisition: Lunasbos, one of the first Indonesian credit-tracking apps.

While preparing to launch BukuWarung, the founders traveled through Indonesia, speaking to almost 400 merchants about their challenges with bookkeeping, credit tracing and accounting. Based on those conversations, the two decided to start by focusing on a bookkeeping app, which launched 10 months ago.

Despite a partial lockdown in Indonesia from April to June, BukuWarung continued to grow because most of its users sell daily necessities, like groceries. In smaller cities and villages, merchants often offer credit lines because their customers’ cash flow is very tight, and many do not have a regular monthly paycheck, Chauhan said. “Everyone is buying and selling on credit, that is something we validated in our research.”

Then there is the community aspect, where many merchants are close to their customers.

“This changes depending on the location of the business, but business owners have often known a lot of people in their neighborhoods for a long time, and when it comes to credit, they typically offer 500 Indonesian rupiah all the way up to about one million rupiah [about USD $70.56],” Chauhan said. But when it’s time to settle bills, which often means going to customers’ homes and asking for payment, many merchants feel hesitant, he added.

“They will never chase or call the person. The app we built sends automatic reminders to customers, and this ‘soft message’ really helps merchants not feel shy while at the same time professionally giving customer reminders.”

While talking to merchants, BukuWarung’s founders also realized that many were using pay-as-you-go data plans and lower-end smartphones. Therefore, their app needed to be as lightweight as possible and work offline so users could access and update their records anytime. This focus on making their app take up as little data and space as possible differentiates them from other bookkeeping apps, the founders said, and helps them sign up and retain users in Indonesia.

Chauhan and Peddisetty said the company will partner with financial tech companies as it grows to give users access to online payment systems, including digital wallets and financing.

In a statement to TechCrunch, Y Combinator partner Gustaf Alströmer said, “Building digital infrastructure for emerging economies is a huge opportunity, especially in the post-COVID world. We believe BukuWarung is a team that can take on this challenge. We have seen this journey before with Khatabook and OkCredit in India and see that BukuWarung is on a similar growth trajectory to empower microbusinesses in Indonesia.”

Be the first to get our latest updates