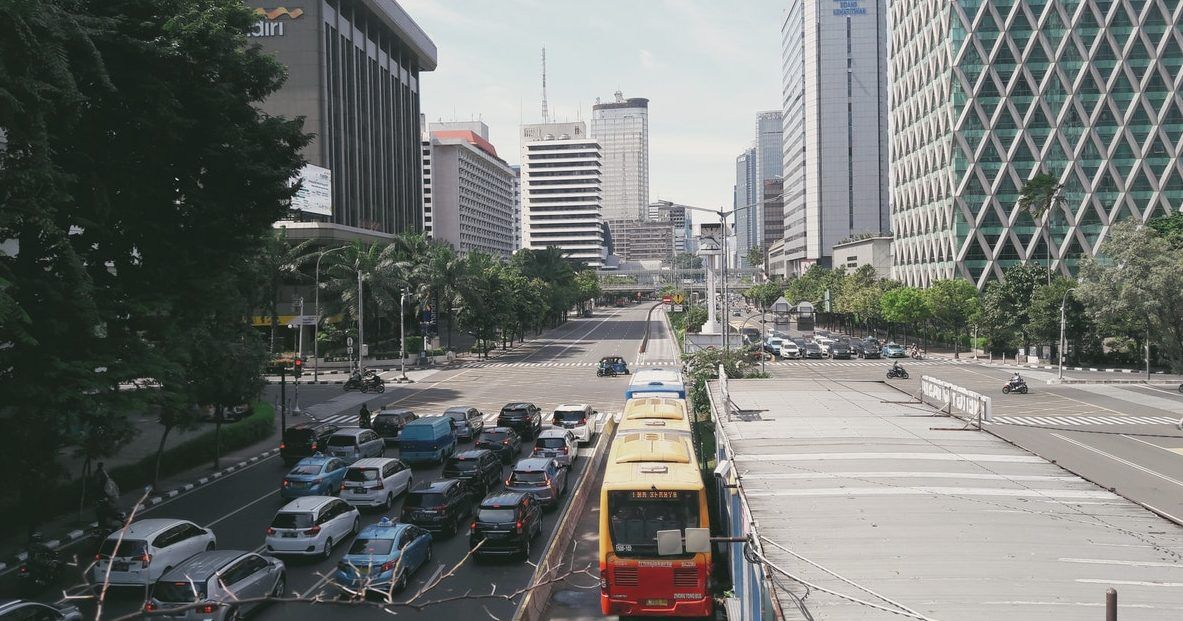 The round saw participation from a few strategic angel investors, a top executive from the company confirmed to DealStreetAsia.

While financial terms were not disclosed, sources peg the deal size to be in the early-million range.

With this fundraising, the company plans to boost the number of CMS modules and develop an app with features such as parking discovery, booking, and payment. It plans to launch the new services by the end of this month.

“We are delighted to have partnered with AC Ventures, Agaeti Ventures and our strategic angel investors, with a common vision to revolutionize conventional motorcycles parking in Indonesia,” said Soul Parking CEO Kemas Ilham Akbar.

The motorcycle market in Indonesia is estimated at 120 million vehicles, with 15 per cent of that number in Jakarta alone. Central Bureau of Statistics Indonesia data pegs the motorcycle growth in the country at 7 per cent per year, significantly outweighing the growth of road surface at less than 0.1% per year.

As of the end of February this year, the company has opened its first location in Jakarta at Kebon, Kacang area. With the rise of IoT in Indonesia especially for smart city solutions, Soul Parking plans to offer a smart parking solution aiming to minimize illegal parking and traffic jams in Indonesia.

Agaeti closed its debut fund at $10 million in 2018 and has since invested in over 19 companies including Bobobox, Kargo Technologies and Fore Coffee. The recently-formed AC Ventures is in the market to raise a new fund to invest in up to 35 early-stage, tech-enabled startups in Indonesia over the next three years.