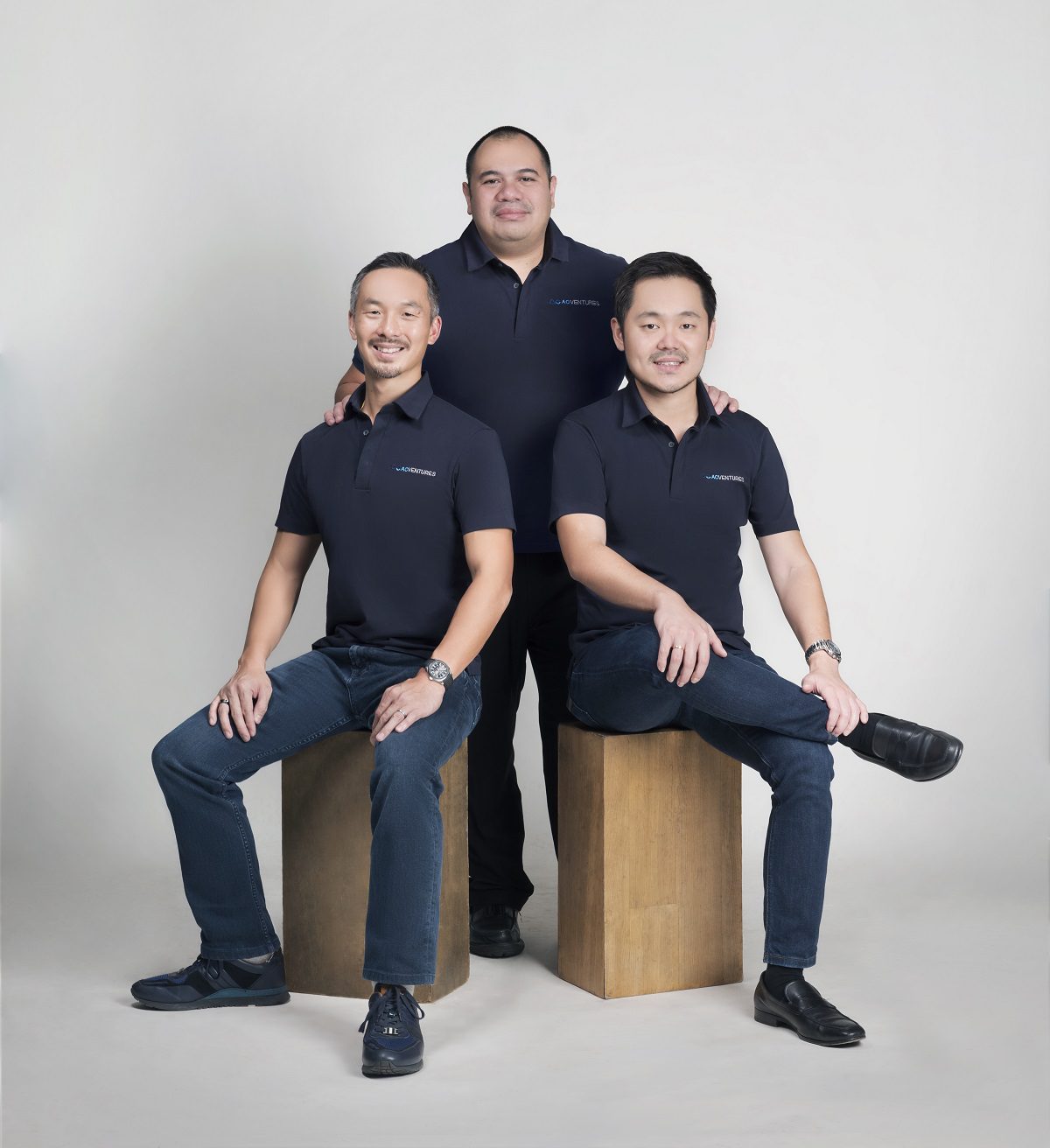 More investor fund money is flowing into Indonesia’s startup ecosystem. Today, AC Ventures, which focuses early-stage startups in the country, announced it has raise $205 million in committed capital for its oversubscribed Fund II, more than double its original target of $80 million. Investors include World Bank’s International Finance Corporation (IFC) and Disrupt AD, the venture development platform of Abu Dhabi Developmental Holdings. This brings the firm’s total assets under management to about $380 million.

AC Venture’s Fund III has been actively investing since its first close in March 2020, and has now completed 30 out of its 35 targeted investments, and says it is on track to deploy over $100 million by the end of 2021. All of its investments were in pre-Series A stage startups. The firm says many portfolio companies gained traction during the COVID-19 pandemic, with some, like Shipper, Stockbit, Ula, Aruna, Bukuwarung, and Colearn, reaching “centaur” status, or a valuation of at least $100 million. AC Ventures also says Fund III is delivering strong early returns, with a MOIC (multiple on invested capital) of 1.94X less than two years after its first close.

Back in October 2020, when TechCrunch covered Fund III’s first close, its target was $80 million. That number increased, until finally reaching more than $200 million. Fund III’s typical check size varies widely. Founder and managing partner Adrian Li told TechCrunch that having a larger fund size gives AC Ventures the flexibility to deploy the right amount of capital based on the stage of a startup, so it doesn’t have to worry about finding co-investors or other sources of capital. This means that depending on traction and sector, Fund III’s first check sizes can range from a few hundred thousand dollars to several million.

“I think with the increased traction of the portfolio during COVID and a step up in global interest in Asian companies, startups have raised faster than,” said Li. “The larger fund allows us to make sure we can keep our pro ratas and maintain ownership percentages in the best companies.” 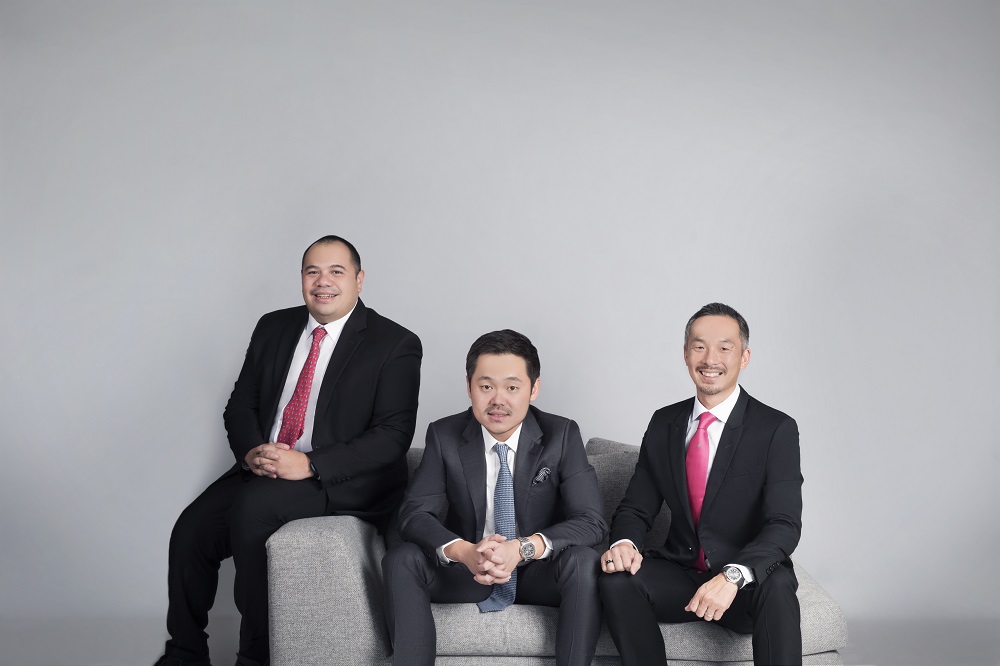 He adds that at the beginning of 2021, it “became clear that technology companies were being relied on more than ever to help people continue their daily lives, whether shopping, paying or even entertainment, and that was quickly reflected in the public markets.” He added, “I think the turning point was probably August or September last year. From then, institutional investors and LPs began to realize that COVID was not going away in the short term. They, therefore, started looking for companies that were “having huge moments of adoption, new users and new user frequency by existing users, and Indonesia was a standout.”

AC Ventures two earlier funds returned 2.99X and 2.41X gross MOICs, and they include unicorns Xendit and Carsome. The firm’s portfolio companies have also raised a total of more than $500 million in follow-on funding from investors like Sequoia, Tiger Global and Prosus.

The firm started investing in 2014 as Convergence Ventures and in 2019, became AC Ventures through a merger with Agaeti Venture Capital. It now has a total of more than 100 portfolio companies, which AC Ventures says makes it one of the largest Indonesian-focused early-stage venture capital firms.

Many of AC Ventures’ partners, including Li, are former entrepreneurs who have worked in markets like the United States, China, and Indonesia. As a result, he says they are uniquely positioned to work closely with startups from early stage to exit. For example, AC Ventures helps its portfolio companies hire key talent, introduces them to the right business partnerships to scale, and helps with downstream financing. Having a larger fund gives AC Ventures more ability to invest in what they call their value creation team, or a group of experts in areas like data operations and growth and scaling.

“Building a specific team whose sole objective is to increase the value of our portfolio companies through their advice and interactions is something that really excites us. With a small fund, it’s hard to build an operational team to help portfolio companies, but now with the larger fund size, we’re able to invest into that,” said Li.

Since it works with very early-stage startups, AC Ventures has developed specific strategies for deciding on investments. For example, it makes decisions using a comparable market and business model analysis to understand new sectors.

Li says AC Ventures invests in companies with great teams and strong ideas or companies that have bootstrapped their way to have customers and revenue. “There isn’t a hard and fast rule, but what we want to do is come into companies as early as possible, where we have built a conviction around the team and market so we can be a longstanding partner in them as they grow.”

At early stages, “there’s not much data you can underwrite on,” he added. “Fortunately, investing in Indonesia, we have the benefit of hindsight for models that have worked around the world and the ability to analyze where certain markets are in Indonesia, relative to the total country and the economic development of the national. We can do a lot of market and business model research and so on, all upfront. We can see if this model looks right if it’s got big potential if it’s a business model that’s worked well in markets like China or India.”

AC Ventures has also done a quantitative and qualitative analysis of its most successful portfolio companies and honed in on a set of signals that identify the founding teams with the most potential. Li said this gives the firm a more objective way of ranking early-stage startups.

For example, it’s important for at least one of the founders, usually, the CEO, to have the strong capability to convey their vision to relevant stakeholders, constituents, or first users and business partnerships. When AC Ventures asks founders about their business, they also need to be able to go into detail, including all their numbers, what works, and what doesn’t. “Running a business, there are all these devils in the details that are very necessary, so you know what experiments to run, how to iterate your product. There’s a lot to take in at the early stage of a business, but we find it critical that the founding team is really on top of that.”