Aquaculture startup Aruna has announced it had closed a US$5.5 million deal in the latest funding round with its current investors, on the back of the company’s astronomical surge in revenue in the first half of the year 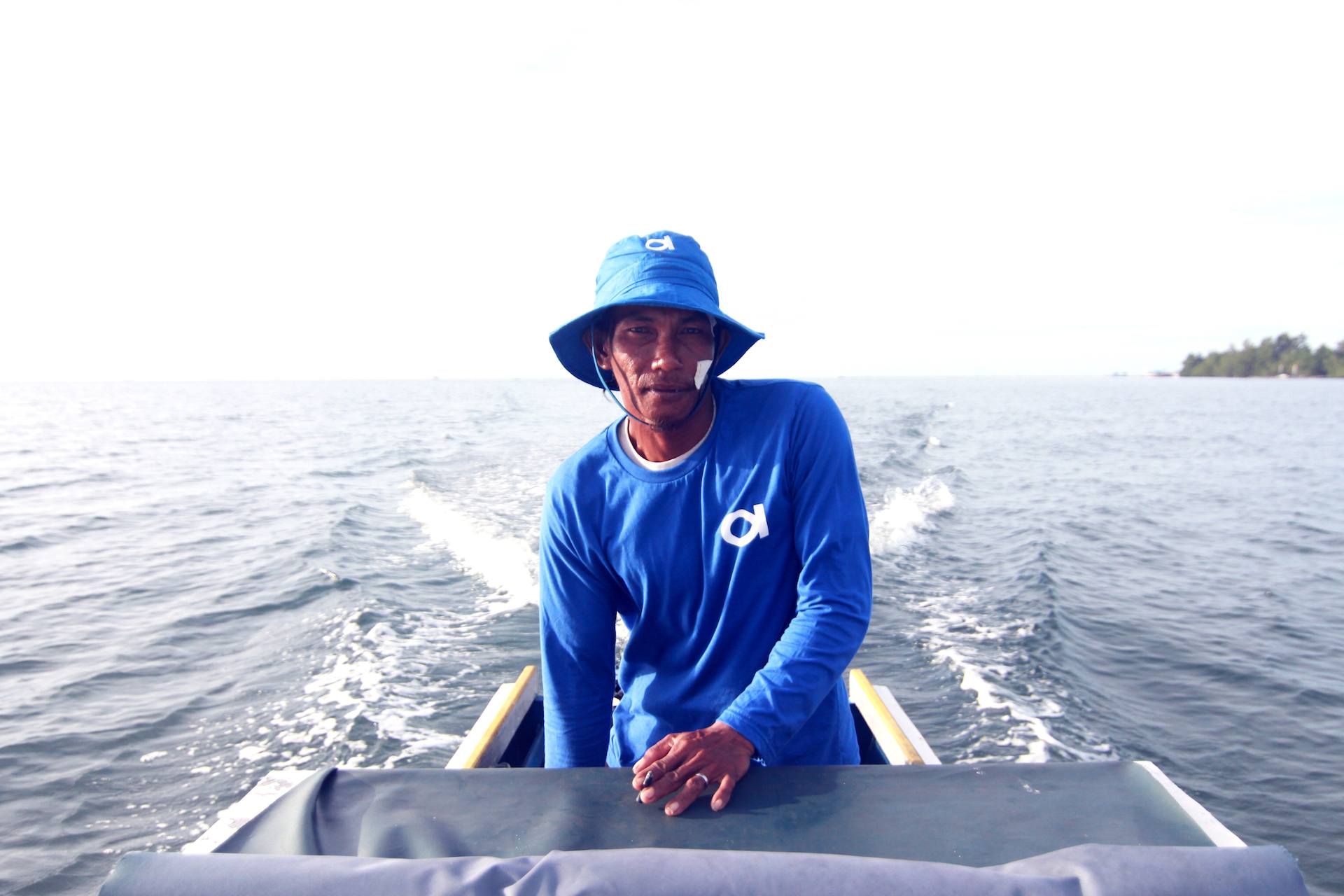 The fishery startup plans to use the fresh capital injection to expand its  community of fishers to help improve productivity, product quality and standards. The aquaculture platform currently works with thousands of fishers in 31 coastal areas across Indonesia.

Aruna also intends to use the capital to scale up its domestic business-to-business (B2B) market as well as its export market to East Asia, Southeast Asia, Middle East and North America.

“E-commerce helps create fairness and transparency in the fishing industry, as well as a more efficient supply chain. [In] reaching more coastal areas across Indonesia, Aruna is supporting economic equality in Indonesia,” Aruna CEO and cofounder Farid Naufal Aslam said in a statement on Wednesday.

Farid stated that the company’s revenue in the first half of 2020 grew 86 times compared to the same period in 2019, on the back of strong global demand for fresh seafood products despite the pandemic.

“This is a company that has been positively impacted by the [health] crisis and we are excited to double down on them,” said East Ventures cofounder and managing partner Willson Cuaca.

Aruna also launched a home delivery service for seafood products called Seafood by Aruna to capitalize on the rising demand for food deliveries during the health crisis.. The service is currently available in Greater Jakarta, Bandung in West Java and Balikpapan in East Kalimantan.

Another Indonesian aquaculture startup, eFishery, recently announced it had closed its series B funding round led by Go-Ventures, the venture capital arm of Gojek, and the Northstar Group. The company reported that it had quadrupled growth and profitability in the last two years.

Be the first to get our latest updates