Finantier, an Indonesia-based fintech startup, announced that it has raised an undisclosed amount in a pre-seed round led by East Ventures. AC Ventures and Genesia Ventures also participated in the round. 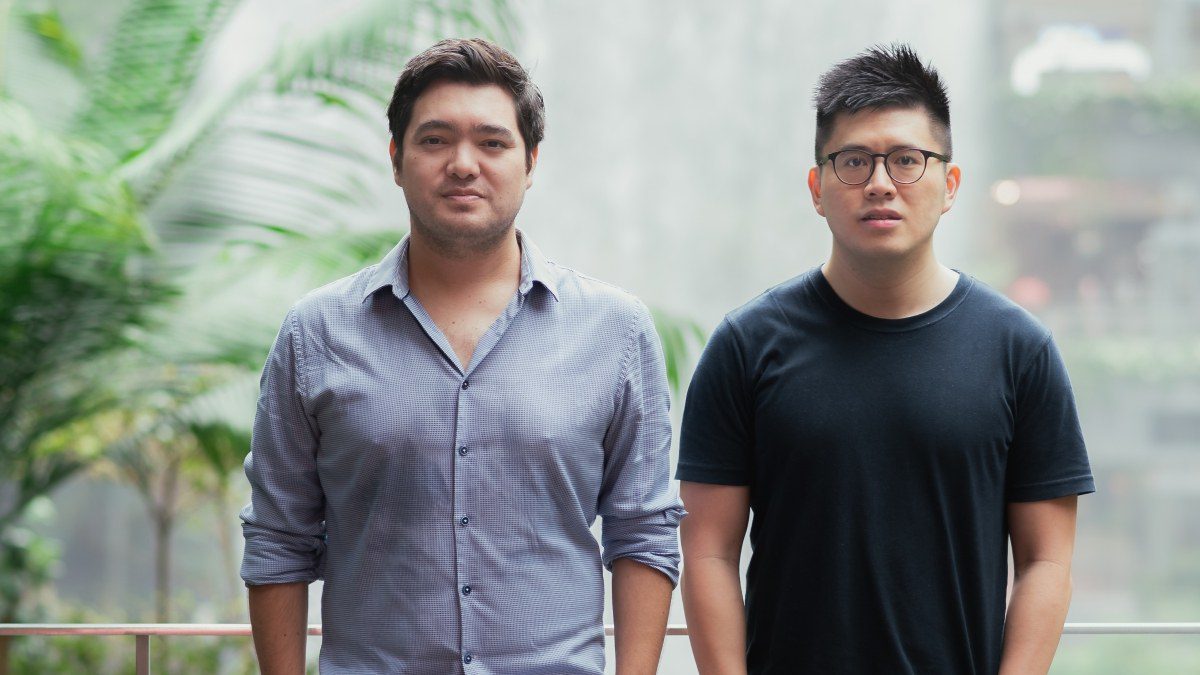 The company was founded early this year by Diego Rojas, Keng Low, and Edwin Kusuma. Previously, Rojas had worked as software engineer of several startups in Asia and US, such as Dianrong and Lending Club. Low was an entrepreneur-in-residence at East Ventures, and Kusuma was an executive at Google and several fintech companies.

Rojas joined Antler’s accelerator program in 2019, but says that Finantier is his new startup that is not related to the program.

Finantier is a platform that can collect datasets from various banks and financial companies, enrich the data, and pass them to other companies through an application programming interface (API), a software intermediary that allows two applications to talk to each other. It calls this model Open Finance.

“Open Finance is a framework built on top of Open Banking principles, where consumers can securely access and use data they generate across multiple platforms to make the most of it,” says Rojas, Finantier’s chief executive.

The model allows the company to tap into the unbanked market, such as e-wallet users who haven’t been served by Open Banking platforms, he adds. Finantier is currently targeting fintech companies in Indonesia and Singapore to be its clients before expanding to conventional financial institutions later on.

According to Kusuma, the company’s COO, there are many fintech startups that don’t really have an expertise in technology. That’s why they need other services such as Finantier’s to help them with infrastructure and data products so they can focus on the operation side.

Finantier is still in development mode and doesn’t have any paid users yet. It is also in the process of talking to dozens of companies to get permission to access their data through API. It plans to launch the product within the next month or two.

The company currently has nine employees, with around half of them working on the technology side, while the rest are working on operations.