KitaBeli, an Indonesia-based social commerce startup, said it has raised an undisclosed amount of seed funding led by East Ventures. AC Ventures and some angel investors also participated in the round. 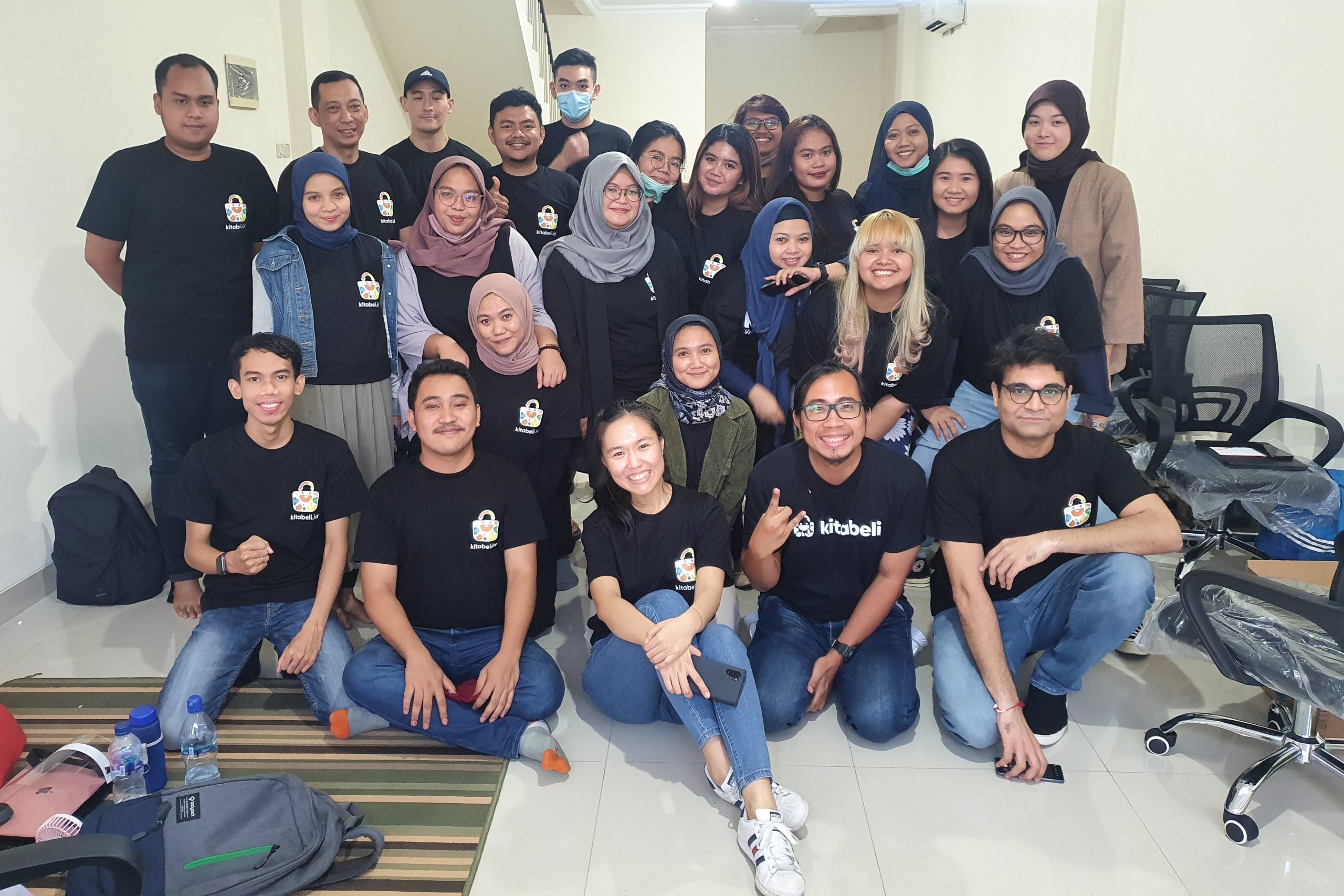 Founded in March this year, KitaBeli is a startup that sells daily essentials, fast-moving consumer goods (FMCG), and other household items. But unlike other ecommerce platforms that also sell the same products, it allows users to buy in groups with their friends and get discounts, similar to Pinduoduo’s group-buying scheme.

According to the company, rice and noodles are the best-selling items on its platform. It usually sources its products from wholesalers.

KitaBeli refused to share its transaction figures, but claimed that the average customer buys more than 6x every month. It also claimed that 95% of customers’ orders are delivered within two days.

The startup said it plans to use the new funds for product development and regional expansion to Tier 2, Tier 3, and Tier 4 cities in Indonesia. Currently, it serves customers only within the Greater Jakarta area.

What problem is it solving? According to Prateek Chaturvedi, co-founder of KitaBeli, he founded the company after observing how social Indonesians are. “They love to share information about deals, discounts, and purchases with their friends and family. We saw that other platforms have not been able to tap into this behavior,” he said.

Most of the company’s earliest users came from online groups of mothers and housewives. Since then, almost all of its new users are people who have been invited to the app by old customers.

What are the opportunities? Based on Google’s recent e-Conomy Southeast Asia report, the ecommerce market in Indonesia is predicted to reach US$82 billion in 2025. But despite the existence of ecommerce giants like Tokopedia and Shopee, the country still saw the rise of social commerce startups that are trying to attract users – mostly those who are living outside of Greater Jakarta – and boost transactions in a different way. Most of these startups are reaching customers via a network of agents and resellers.

KitaBeli is quite different from the pack because it focuses on the direct-to-consumer approach through group-buying schemes.

According to Adrian Li, managing partner of AC Ventures, FMCG ecommerce in the country still has significant room for growth, especially in Tier 2 and Tier 3 cities. KitaBeli’s group-buying approach can create a sticky user experience that could result in high frequency of transactions, he added.

Who are the team members? KitaBeli was co-founded by Prateek Chaturvedi, Ivana Tjandra, Subhash Bishnoi, and Gopal Singh Rathore.

Chaturvedi was the founder of the Indian SaaS startup GetFocus, and Bishnoi and Rathore were his employees at that company. The startup was acquired in 2018 by Indonesian point of sales (PoS) startup Moka, where Tjandra is a former executive.

Currently, the startup has 35 employees that are split between India and Indonesia. Its operations and marketing teams are based in Jakarta, while its technology team works from