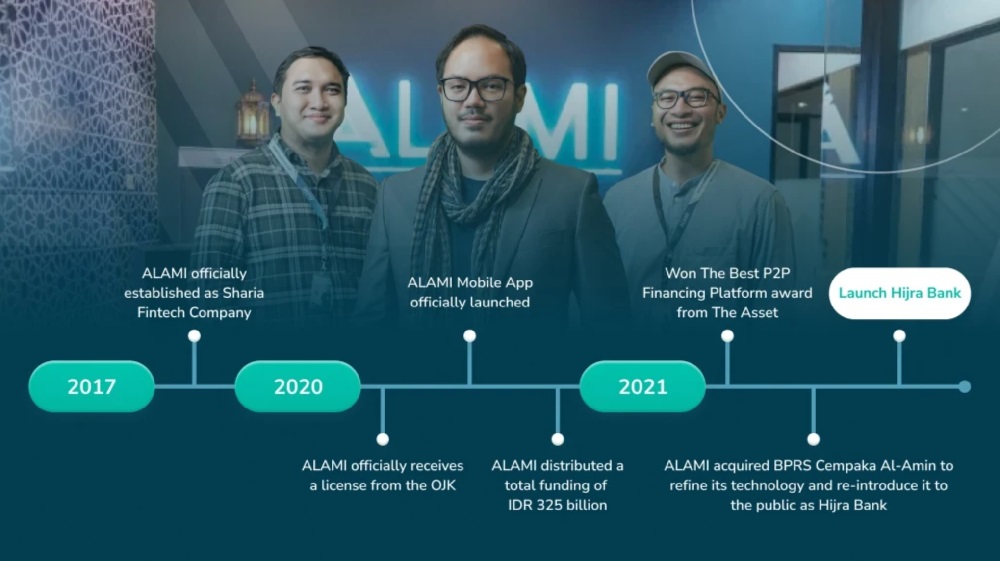 When Indonesian peer-to-peer lender (P2P) Alami raised its pre-seed funding in early 2019, it went where no local sharia fintech startup had gone before.

The Jakarta-based company became the first of its kind to secure venture capital backing. This was expected to open the doors for more VC bets into a bustling industry that’s tapping into the world’s largest Muslim market.

Almost three years on, however, Alami remains an anomaly, as VCs seemingly remain unconvinced by the promise of sharia finance – an industry that’s worth US$2.2 trillion globally.

Now, as the company makes its ambitious foray into digital banking following its acquisition of a sharia rural bank, it hopes to finally lure more capital into the world of Islamic finance.

“Investors are waiting to see how this sharia digital bank will go. If this can go strong and better than the big players, it will be a gold mine for the early believers,” says Alami Co-founder and CEO Dima Djani.

Indonesia is home to the world’s largest Muslim population, but sharia banking is still an exception rather than the norm in the country. According to a 2020 report from Otoritas Jasa Keuangan (OJK) – Indonesia’s financial services authority – sharia banks comprise just 6.5% of market share, a small number compared to fellow Muslim-majority country Malaysia at 37%. 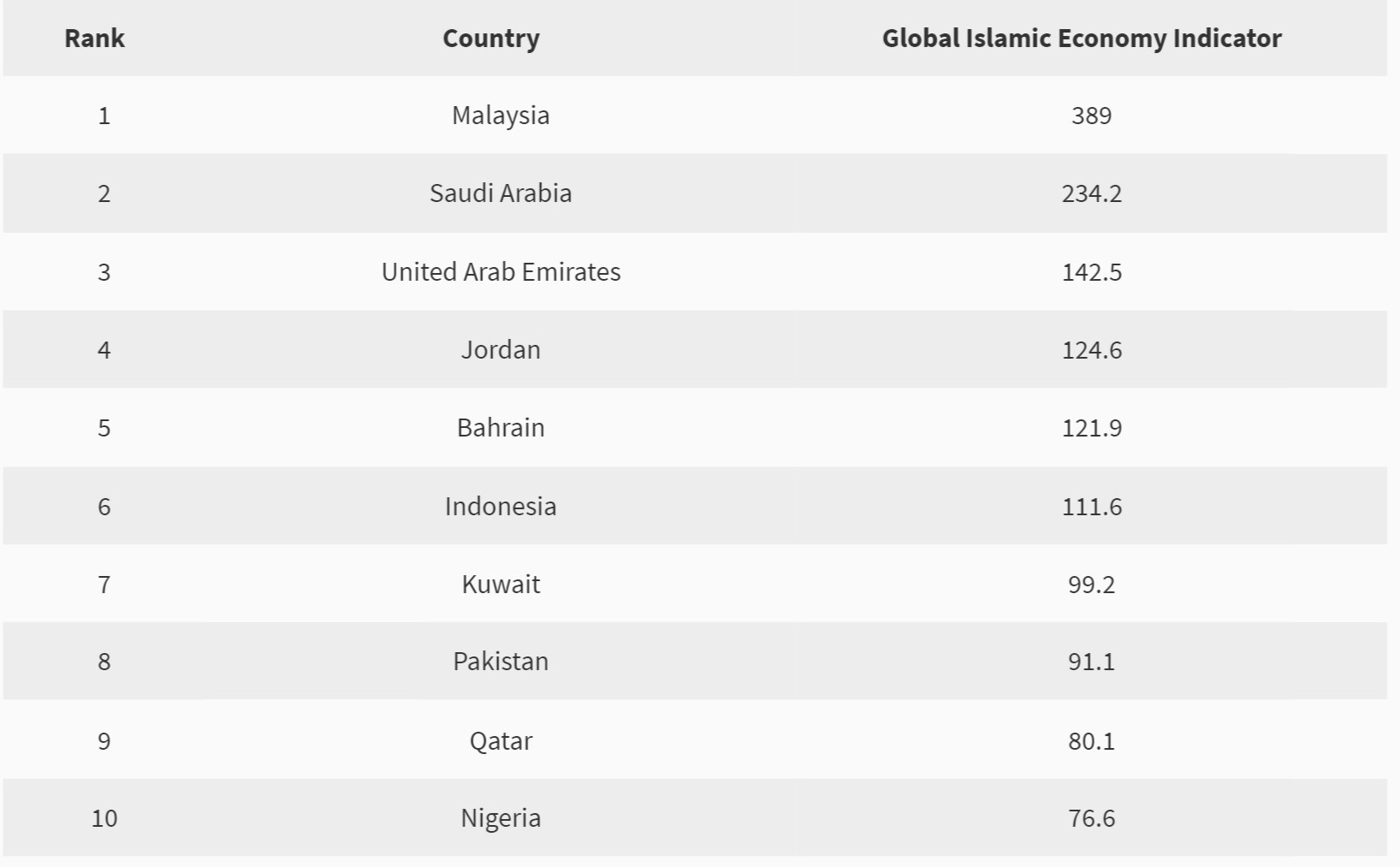 But there are signs pointing to change. For instance, the OJK report shows that in terms of assets, financing, and third-party funds, the growth of sharia banks is outpacing that of its conventional counterparts.

Coupled with Indonesia’s unbanked population of 51%, the time may be ripe for sharia fintech companies. But while Alami’s investors – which comprise the likes of Golden Gate Ventures, AC Ventures, and Quona Capital – see its promise, they appear to be the only ones. Out of the Indonesian Sharia Fintech Association’s 36 members, only Alami has received institutional VC funding, while the others have been restricted to angel investments and grants.

On one hand, some sharia fintech startup founders are indifferent to or outright skeptical of VCs. Case in point: Ramadhoni Chandra Utama, Founder and CEO of Oneshaf, says that VC funding is a solution, but not a necessity. In his view, equity crowdfunding is more in line with the “sharia spirit of sharing rewards and risks.” 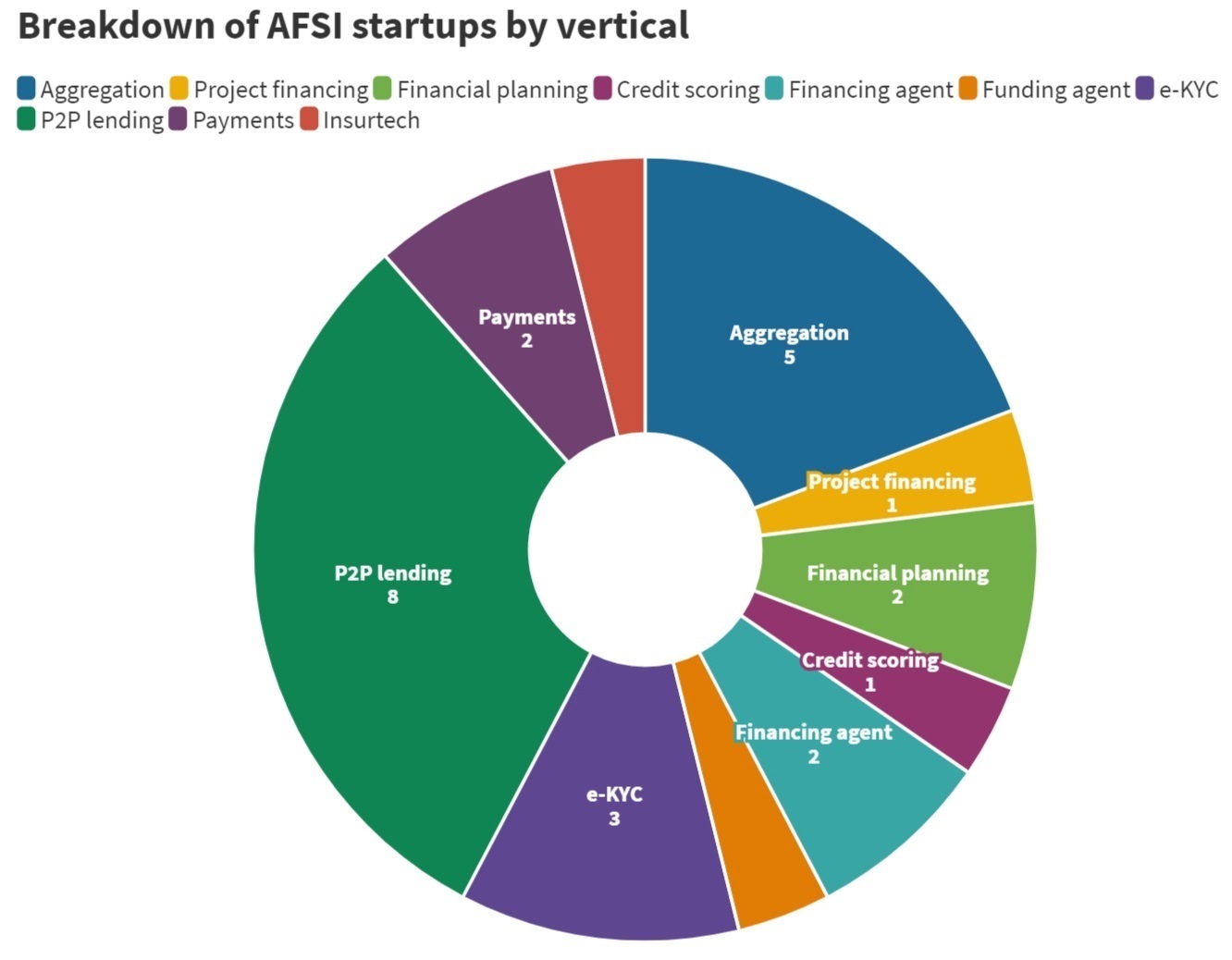